Perhaps this was the first incarnation anywhere of the modern “Classic Hits” format which most American Oldies stations have morphed into. This particular tape illustrates two Infinity (CBS) stations: 93.1 KCBS-FM Los Angeles (Arrow 93) and 107.9 KXOA (FM) (Arrow 108). Based on the tape label, and the fact that KXOA ran the format from the Spring of 1994 until the station was sold in 1996 from Brown Broadcasting to Entercom, we can assume that the label is correct. Just not accurate enough to nail down the actual date.

Your webmaster had written that he thought the format sounded bland upon hearing it on Washington DC’s WARW “Arrow 94” (which was when I was serving active duty in the U.S. Navy, stationed at Ft. McHenry Baltimore training Reservists and writing their active duty orders – yeah, I was THAT RM1…). Listening to most stations today, I have to re-think that assessment. True, the Arrow format was heavy on liners and the jock emphasis on “All Rock and ROLL Oldies”, but at least they could stray from the liners somewhat, and the format was LIVE. In 1995, very few stations had anything resembling a software automation system, almost everywhere, stations were playing CD carts, old tape carts and in some cases, Mini Discs. Thus, in ’95, radio was in transition from what was 50s & 60s based Oldies, to 60s & 70s (and later, 80s) Classic Hits. Studios were transitioning from manual analog to CD digital, then later, PC based automation systems.

Let this very short, two minute sampler of a couple of breaks of KCBS-FM and KXOA stand by itself and examples of formats in transition. And comment appropriately. 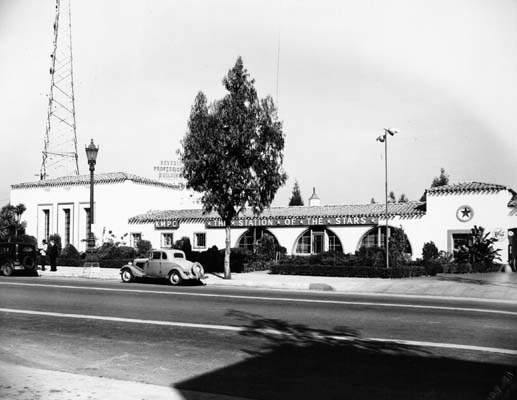 Part two of a great broadcast from Geoff Edwards on 710 KMPC Los Angeles! ... 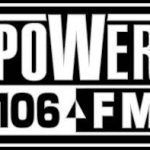