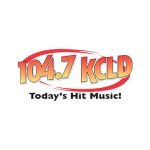 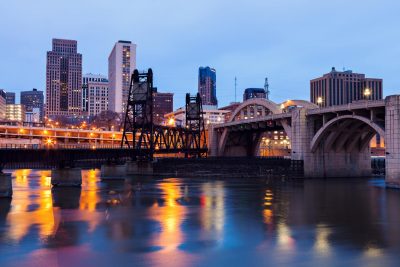 As with many FM radio stations, KCLD-FM started out on the AM dial, duplicating the same programming as the AM station. The original station occupying 104.7 was KFAM-FM, sister station to KFAM (AM), launched in 1948. The KCLD-FM call letters were obtained in 1975.

While KCLD-FM refers to itself as 104 and a half, it’s kind of misleading as to it’s exact dial position. However, it was very common by 1979 for radio stations to round up or down to the closest whole number, as digital receivers were virtually non-existent.

What follows is very short, under three minutes long.


Our Contributor describes this ‘check as follows: 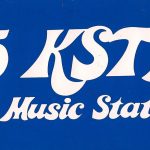 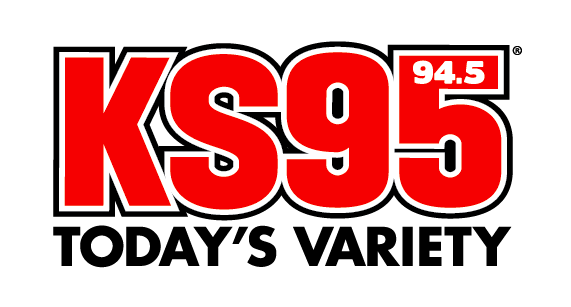 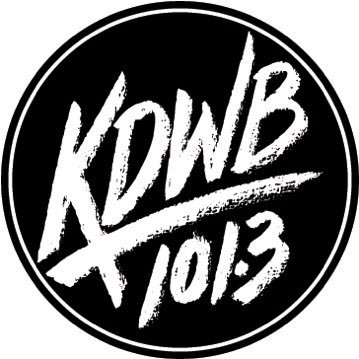