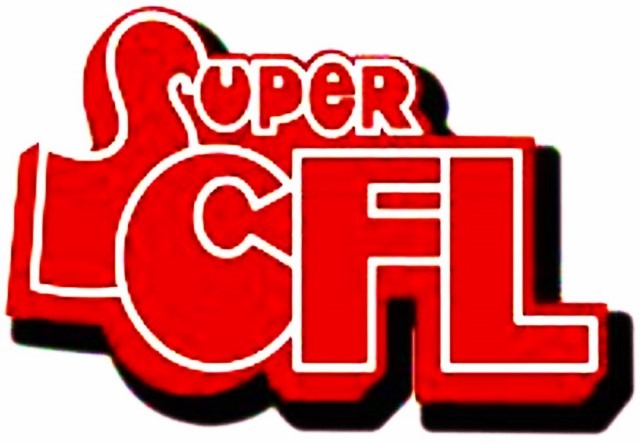 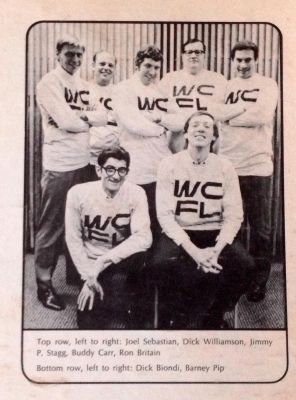 When Contributor Frank Davis wrote to say he was sending a box of original tapes, we really had no idea of the quality of the recordings. Most, says Davis, were taken right from the source reels, or recorded directly onto cassette. This was apparently the former.

Starting off with a promo for the upcoming ‘New’ Dick Biondi ’68 show, here’s Ron Brittain and Barney Pipp – not together, but mixed inside this 30 minute partial scope of what sounds like a couple of different day recordings from the Fall of 1967. Listen to the assortment of jingles that WCFL was using in 1967! Some are instantly recognizable as classic PAMS cuts, others we’re not quite sure about. Heller, perhaps?

As we’ve pointed out on numerous occasions on this website, the AM receivers of the 1960s and most of the 1970s were quite widebanded. By that, I mean AM radio back then, by regulation, was 13khz wide per ‘channel’, as opposed to today’s restrictive 9khz bandwidth. Thus, recordings from that era which survive in good condition, such as this one, demonstrate that the AM band really WAS a good place to listen to music, despite its lack of stereo separation – and one could easilly digress about how all the designs were there for AM Stereo even in 1967, had the FCC wanted to take the extra step and create a legal standard for it at the time (but it refused, so that FM could be developed and ‘catch up’ with AM listenership). But that’s an entirely different discussion, which you can read about HERE at your lesiure.

I mention all that, so that I can point out that this is an excellent recording, which survives more than four decades in almost perfect condition. So perfect, you hear even faint crackles from distant thunderstorms and even slight tape imperfections.

We left this recording alone. There’s been no editing whatsoever by your webmaster, apart from some manual level adjustments at the source through the sound board here to ensure equal volume on L & R channels. Your reward, is a 30 minute trip back to October of 1967, and the sound of Chicago’s “Voice of Labor” – WCFL. (1)