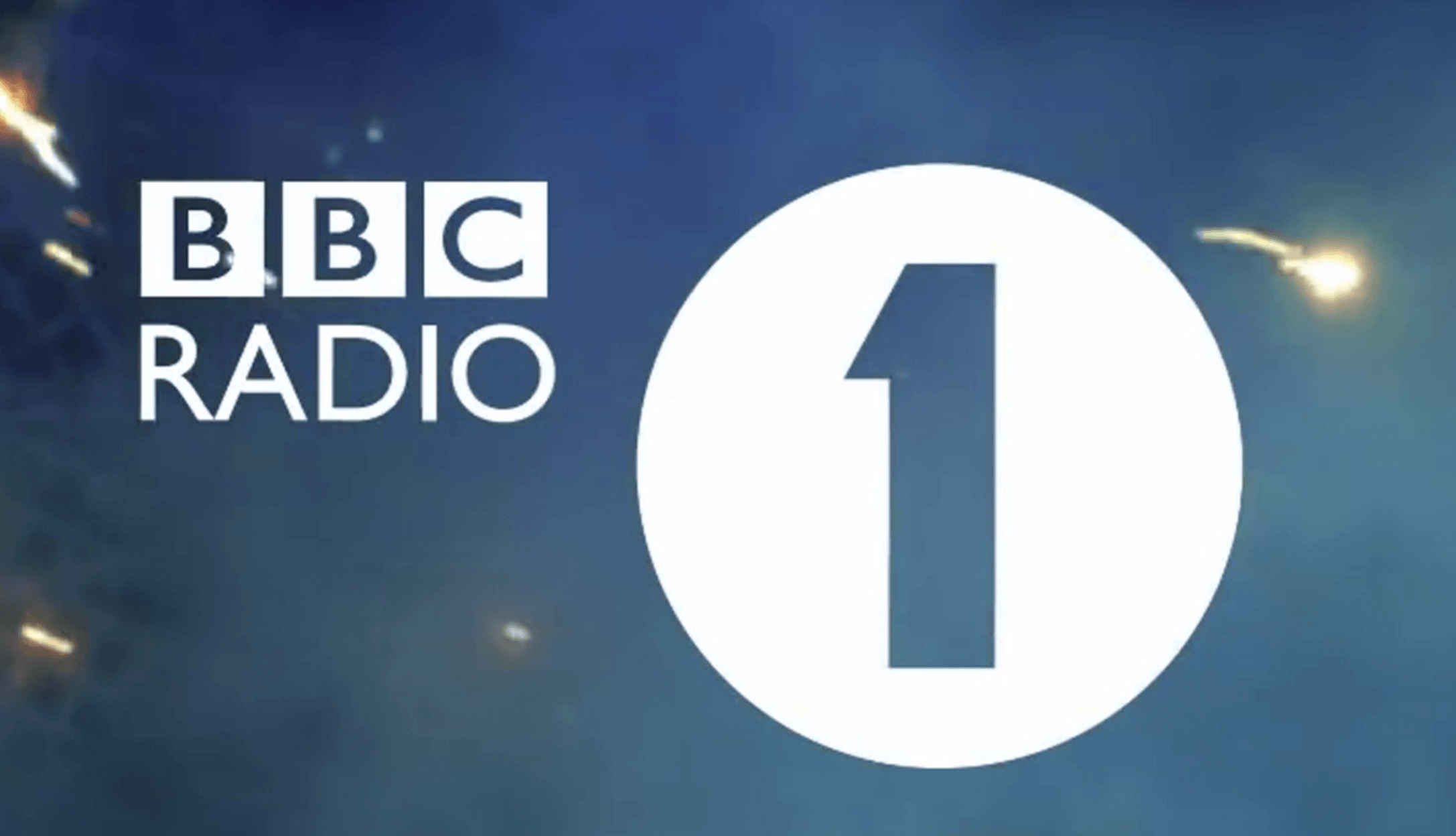 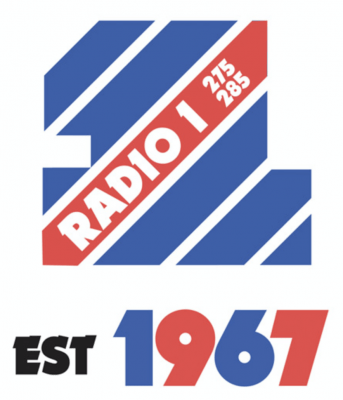 In the mid 1960s, there was nowhere easy for British youngsters to listen to rock ‘n’ rollers like The Beatles, The Who and The Rolling Stones. Commercial radio wasn’t yet an option, and the guardians of the publicly-owned British Broadcasting Corporation considered such music immoral, antisocial and unfit for public broadcast. Off shore Pirate stations started to pop up to feed the need for Rock & Roll. But it wasn’t until September 30, 1967, the BBC switched on the transmitters of Radio 1, the country’s first dedicated pop music station. Many in the UK admired radio in the States, because of how easy it was to hear Rock & Roll, and because of the bigger than life personalities on the air. Occasionally, the BBC  would do radio specials that highlighted American radio. This aircheck features one of those shows. The BBC salutes American Radio, aired on The Beeb, back on July 4 1976, as The USA celebrated it’s 200th birthday, and features many well know American personalities like Casey Kasum, Wolfman Jack, Jeff Troy, Dennis Elsas, Larry Lujack, Wink Martindale, and others.