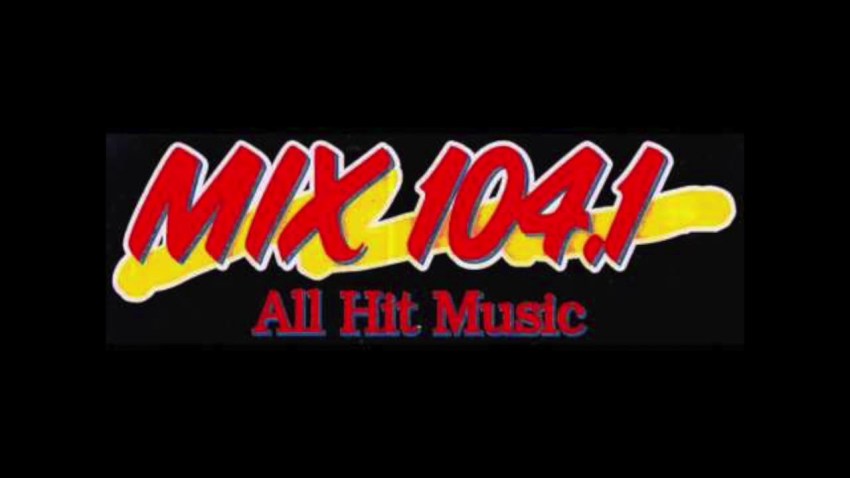 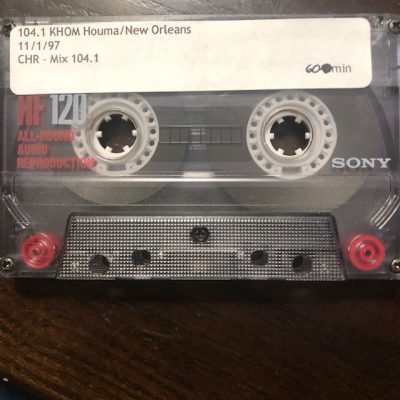 We have a large collection of cassettes donated by someone who wished to remain anonymous. Most of these are from the 1990s and early 2000s. I get to these as time permits.

The year on this is 1997 and judging by the pauses between commercials during stop sets, these were still being played from carts. PC Automation was still in its early days and hadn’t been deployed in a lot of places yet. I’ve left the commercials intact because our policy is to keep all non-music programming in for historical purposes. Hey, in another 20 years, these commercials will be describing things over 40 years in the past! (Assuming Airchexx and I are still around in 20 years!). The jock on this tape doesn’t give his name. I seem to recall from working in Adult Contemporary radio in the 90s that often times, consultants would say that jocks should only be in the background on these stations because the music is the audience draw, not the jock. That’s something that used to irritate the hell out of me… and these consultants got paid a lot of money to tell radio stations to have their jocks shut up, read the liner cards and not give their names. It’s irony that these days, jockless or voicetracked is the norm today and it seems nobody cares. Editorial done.

The source cassette (shown above left) held up very well over the years. There are no drop-outs, the quality is good. The mic processing could use a boost, but sometimes perhaps I’m too critical of the radio station’s overall processing than is realistic. I like the jock to have a bit of punch to his or her voice.