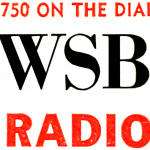 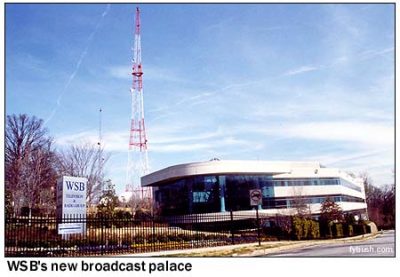 It’s just before 5 pm as this aircheck opens during the final hours of 1988. This unknown jock gracefully glides through the holiday shift and weaves little hints about the date. We get lots more during the news, read by Roger Cook. Even in 1988, WSB is a full-service station. Still playing some music but emphasizing their news department as the Go-To place for radio news in Greater Atlanta and surrounding suburbs. This is an historic recording for a couple of reasons. First, it was becoming very uncommon to hear any music on AM in 1988, as most were turning to Talk formats by then, and the few music stations on the AM band heading into 1989 had their music delivered by satellite. WSB was doing this locally. Second, I don’t believe there are more than an small handful of recordings of WSB during the late 1980s. Most are in the hands of collectors, or the people who recorded it themselves. So, we feel honored to present this to you on Airchexx.com for posterity.

One last note, from a programmer’s standpoint. Did the jock here just not want to mention his name, or was it some kind of policy to not announce yourself over the music or more than a certain number of times per shift? I could understand why such a policy could be put in place, as at a station like Full Service WSB would emphasize the programming, and downplay the role of the jock. Still, it sounds odd to not hear his name. Not even out of or into a stop set or after the news at 5pm, which we included for historic purposes.