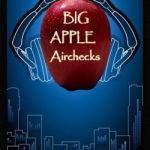 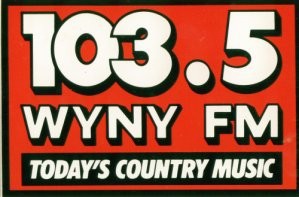 In 1996, Country music was in a different era.  Artists such as Garth Brooks, Clint Black, Alan Jackson, Martina McBride, Reba and Faith Hill made up the core of the format.   The WYNY call letters were also in a different era.  Originally used on 97.1 as WNBC (AM)’s sister station, THIS WYNY became a Country station when it moved to 103.5 many years earlier.

This day in 1996, Country music disappeared from the radio landscape in New York City and it would take until 01/11/2013 for the format to make it’s return in America’s #1 radio market with the debut of Cumulus’ 94.7 WNSH.

Rumors of the demise of WYNY were bouncing around the market, but even after the format change nobody expected the format to disappear from the market for long.

This aircheck features the majority of the WYNY airstaff celebrating the history of the station and its impact on the market and each other. Hosts included night host Randy Davis, Mid-day girl Lisa Taylor, morning co-host Katherine Brown, and afternoon host “Dandy” Dan Daniel all of whom have had illustrious careers in the radio industry.

Unfortunately the tape we have is missing the final fifteen minutes before the staff said goodbye and the station went to satellite programming before the stunting that led to the birth of WKTU began the following morning. If anybody has this audio please contact us as we would love to add it to our collection here. 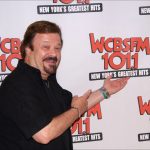 Every brand new day should be unwrapped like a precious gift! - Harry Harrison ...