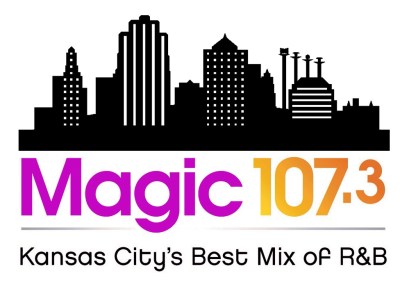 What is “The PD’s Collection”? Quite simply, it’s a large box full of demo cassettes that were sent in to various Program Directors from places I worked over the years. This first batch of tapes comes from Contributor Rich Brother Robbin, who was programming WSRR 98.1 The Cat Memphis when he gave it to me.

One thing that I’m doing differently with these tapes as opposed to others that we get from the general public and elsewhere, regardless of length, I’m only going to post 5 minutes of audio unless the tape runs shorter than that. The reason is simple. With demo tapes, most often the station identification, jingles, etc. from the stations these air talent come from is left out for the purposes of providing a prospective PD a clean demo of *just* his or herself. Most tapes, in fact, run 3 minutes or less and consist of one or two of the talent’s best breaks. Considering how boring that a long recording of just the jock’s voice saying the same slogans over and over can be, I’m limiting these to just a quick sample.

Tape #1, as all of these, was chosen at random. I saw the tape, it had scribbles for a label, and I just popped it in the cassette deck. The audio recording, amazingly, took up both sides of this tape, amounting to a solid hour of Scotty Lawrence. We hear five minutes. Trust me. Most of the tape sounds like the rest of the tape.


There is no indication of other talent on the air staff, but there is one clue as to what Scotty Lawrence is up to. He mentions right off that he is going to be producing the Tom Joyner morning show, so we know that Joyner’s syndicated show runs in AM drive. We also can assume from this statement that Lawrence will be moving to the morning shift as a producer/board op… although, not knowing any better, it could be that Lawrence moved to Washington DC to produce Joyner’s show at the network level. Someone knows.