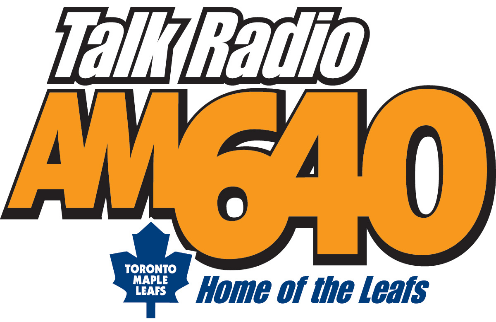 Curator’s Notes:
Not only was CHOG the final CHR in the Toronto market, it was just over one month away from changing formats from CHR to News Talk. Not surprisingly, being on the AM band did nothing to help AM 640 in its transition. The new N/T format suffered from low ratings, as did it’s successor, launched in 2000, male oriented, talk formatted CFMJ “Mojo Radio” (no relation whatsoever to WPLJ New York). Just four years later, the station would adopt it’s more mainstream Talk format. The CFMJ call letters remain today.

Original Comments:
We hear two jingles in this scope, along with the hits of 1995. AM 640 was little more than a month away from flipping to Talk radio, and at this point in time, was the LAST contemporary hit station left in Toronto – on AM OR FM! CHOG had a great lineup at the time, including John Gallagher, Tarzan Dan, Kenny ‘The Hitman’ Caughlin, Roger Kelly and the Toronto radio team of Jesse and Gene.

There’s one stopset included. Imaging is used sparingly. This is the way Top 40 radio is supposed to sound like!