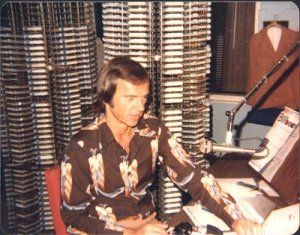 Check out the waning days of 1974 with George Michael. This one will make you go WOW! Listen to George Michael’s incredible talkups… he never misses the post here. Includes commercials from ’74, and some early and INTERESTING WABC George Michael jock jingles. From the early days of the George Michael show after Cousin’ Brucie left for WNBC.