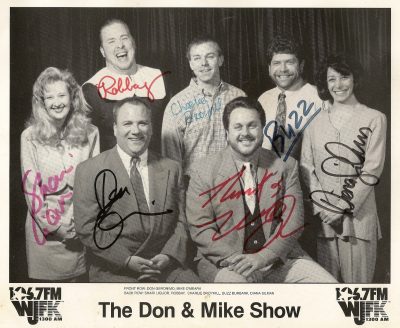 Donated to this site by the late Robyn Watts, here’s a 28 minute scope highlighting three Washington DC area stations that were in a heated ratings battle for much of the late 1980s and early 1990s.  All three stations are no longer involved with Top 40.  WRQX decided to quit the format later in 1990, moving to an Adult Contemporary format.  WPGC soon shifted to Urban and WAVA cashed out in the middle of the decade, becoming a Christian Teaching & Preaching station which it remains to this day.

This starts out with Don & Mike’s morning show on WAVA and moves on to Q-107 and WPGC-FM, then cycles through those same stations in order again later in the broadcast day. It sounds great, the audio is crisp, and it’s just wonderful! So listen, dang it!

This aircheck is offered in two formats. Click the links below.

Click this player to hear this in audio-only format 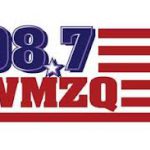 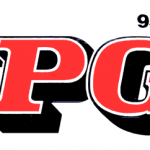