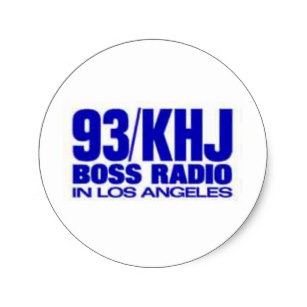 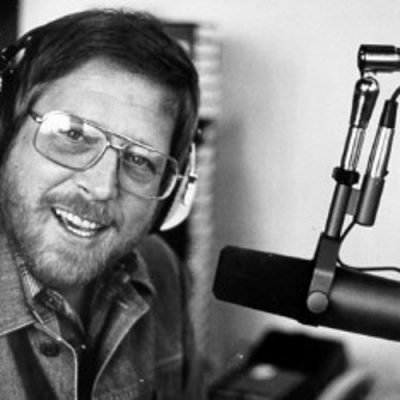 I’ve been hanging on to this classic for something like 14 years. Donated to us in the early days of Airchexx by Big Apple Airchecks, this aircheck illustrates perhaps the best format change ever recorded!

Apparently, the two-year-old “Car Radio” format of recurrent hits and recent oldies just wasn’t selling well, nor was it affecting ratings as owner RKO General had hoped. In fact, apparently, the results were downright dismal (despite the fact that, especially by today’s standards, the format kicked serious ace in the sound department!). RKO’s idea was to blow the whole station up, and install the KRTH call letters used on their successful sister station 101.1 KRTH-FM “K-Earth 101”. This happened at midnight on this particular night where regular format jock Dave Sebastian was on.


Listen, as in-studio guest Robert W. Morgan holds court and talks with listeners and some very special guests, including former programmer from the Boss Radio years, Ron Jacobs… calling in from Hawaii!. Listeners call in, some confused, some aware of the impending change and very sad, but overall, RWM coming in to host this final hour (scoped), is more fun and probably the best KHJ had sounded in years, event to happen in a long time. Someone was even morganized, as Morgan is frantically looking for his “zapper”!

You’ll really enjoy this, taken from our vault which STILL holds a ton of classics donated by generous collectors and folks who recorded this stuff just like you! Wanna? Go to the “Contact” page in the top bar of this site. I’d love to post yours!