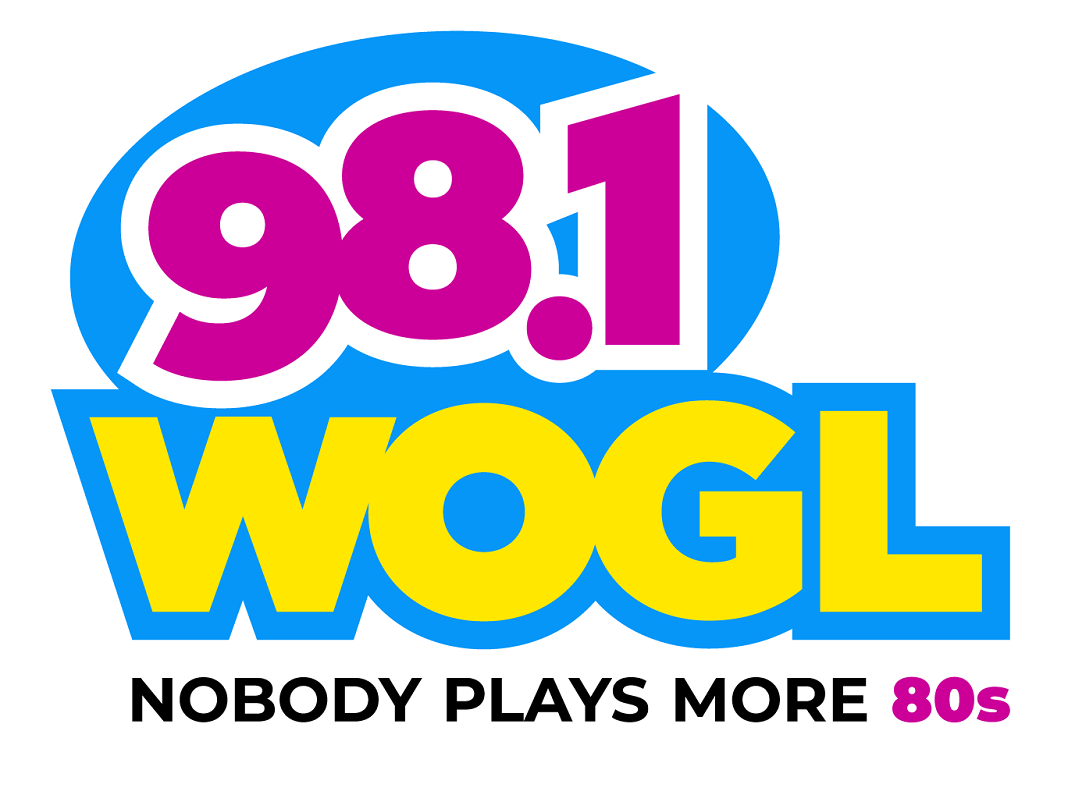 Just found! Dozens of Big Ron airchecks that have never been heard.. not since the original broadcasts!

This is the first of what appears to be dozens of original recordings featuring Big Ron O’Brien. The available airchecks were recorded over many years and feature him at various radio stations from his long career.

In 2004, WOGL was still calling itself “Your home for Motown, Soul and Rock & Roll”. As most listeners know, the format has changed a lot over the years from the original 50s/60s format, through the 60s/70s, then the 60s-80s… you get the picture. WOGL is still playing the Classic Hits as of this writing. Notice Big Ron’s energy level is the same here as it always was! Quick on his feet and a man with a slightly warped sense of humor, there was always a million laughs when Big Ron O’Brien was on.

This came to us already scoped by the contributor. The master copy is unscoped on cassette. For us, that means that elements such as the commercial breaks, sports/traffic reports, etc., were already taken out. Still, the recording down to its most basic just Ron O’Brien components, this runs over 17 minutes long. That in itself is indicative of how much detail Big Ron put into his work.

“Big Apple Airchecks is your Full-Service Aircheck Source”. Matt Seinberg’s BAA has been the #1 and earliest contributor to our Airchexx archives! After finding our site in June 2002, Matt contacted us and offered the first few dozen of what would become hundreds of aircheck contributions over the years.

Matt Seinberg lives on Long Island with his wife, family, and his cats (who really are the bosses of his house!) Airchexx is proud to have been associated with Big Apple Airchecks for nearly 18 years and we look forward to another 18 years of serving the radio community.