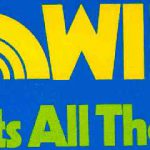 “Look out everybody, this is hot wax!!!”

We begin by warning listeners: The audio quality on this recording is horrible. Despite my best efforts, the tape sounds muddy, grainy, has dropouts and a very strange echo, which I believe is caused by old oxide audio bleedthrough. What I mean by that is, sometimes when a tape has been sitting for a very long time (and we’re talking several decades here), the sounds on a tape actually bleed through to the next layer of tape – remember, cassette tape is wound on a capstan and the tape on the takeup reel may not have moved in 30 years.

Now that that’s out of the way, here’s the description of a recording from a time when WIBG, “Wibbage”, was the undesputed king of Top 40 music.

This begins coming out of a newscast read by Chris Davis. Not much to say about this, except that you’ll notice that they give complete weather forecasts including temperature, sky conditions and even barometric pressure. Things that were later considered ‘full service’ elements. You’ll hear that on the next newscast as well.

Bill Wright is the assigned jock. Capable, witty and talks between EVERY RECORD! Now, that may seem strange by today’s standards, but from the dawn of Top 40 radio in the 1950s until the mid and late 1960s, this was the most commonly used approach to the format. Stations like WABC, WLS, KHJ and so on, they were the pioneers of streamlining Top 40 radio without watering down the talent.

Notice the amount of ‘live copy’. Bill Wright seems to have a live commercial to read after every other record. And in general, it’s obvious that WIBG was very sold out. There weren’t any commercial breaks, per se. They air one or two spots after every song… or two. This approach was largely abandoned in later years as the 60s turned into the 70s. It may even have been what caused the demise of WIBG when WFIL began its Top 40 format in 1966. But there are lots of people who were there and remember WIBG and WFIL duking it out, and I’m sure they’ll be commenting in short order.

A note about station IDs. WIBG identified itself here as WIBG AM and FM Philadelphia. Yes, there was a WIBG-FM. It was on 94.1 and simulcasted AM 990 for many years. In 1971, the FM broke away from the AM side, as it was purchased by Storer Communications. Its first format was Big Band and Standards, and they ran the station, with new call letters WYSP, in that Standards format for nearly two years before changing the format to the long running and now infamous AOR (Album Oriented Rock) format. Many format changes happened beginning in 2005, leading up to the current (as of this writing) sports talk format as WIP-FM.

WIBG (AM) gradually evolved into a full-service Middle-of-the-Road/Adult Contemporary format by 1975, but in 1977, the station went full blown Top 40 once again, this time with new call letters WZZD. They called it “Wizzard 100”. It didn’t work, and failed to beat WFIL, and competition from FM stations, such as WIFI 92. The station is now News Talk 990 WNTP. 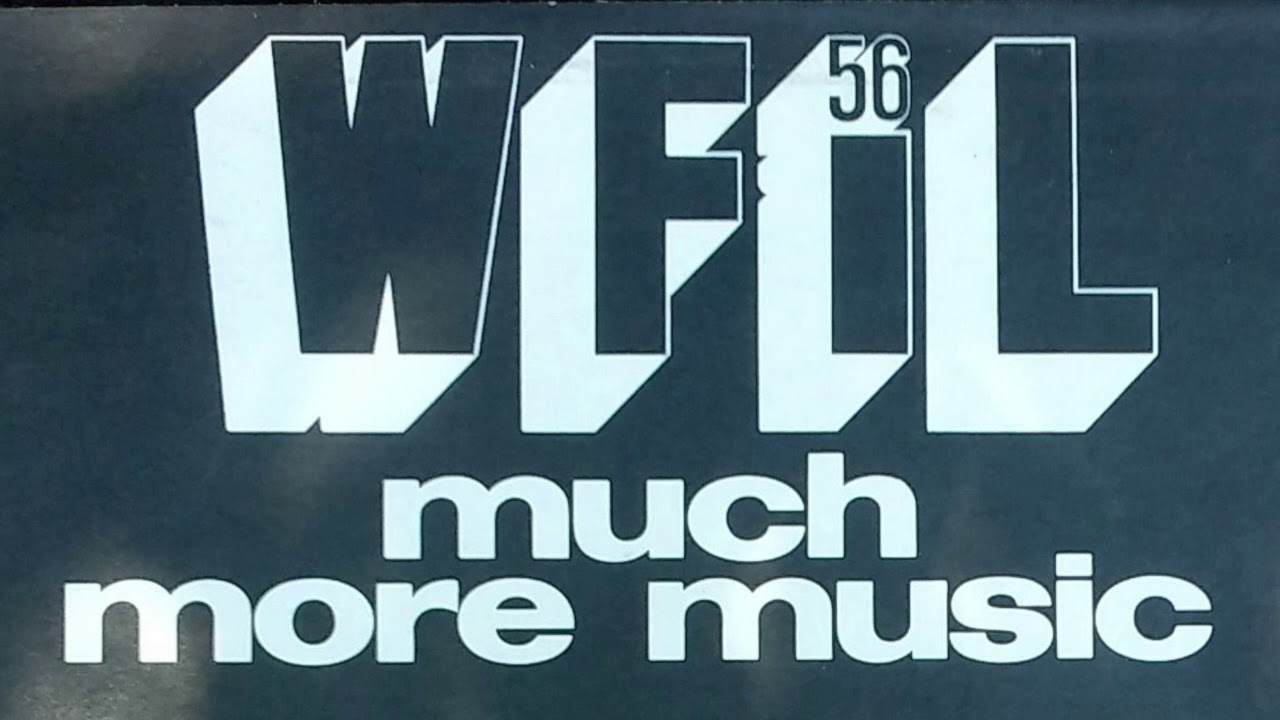 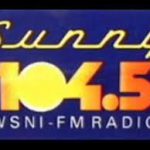