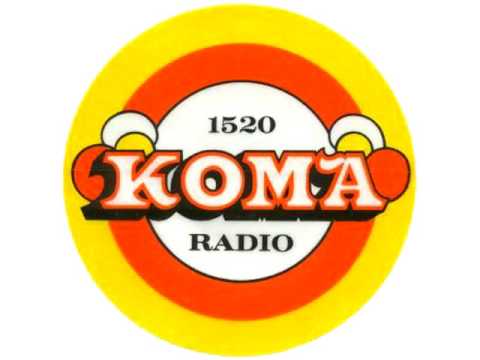 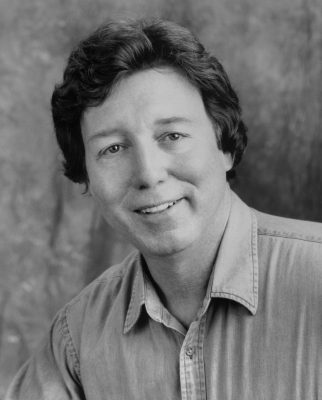 As a young kid in the 1970’s, I would lie in bed at night, with my transistor radio next to my ear, listening to clear channel stations from around the country, like WLS, WWL, & WABC. 1520 KOMA in Oklahoma City was one of those clear channel stations, with a protected 750 mile nighttime signal contour, which meant that nearly all of the western United States could pick it up after dark. There were some legendary names who graced the microphones on KOMA… Curt Gowdy, Rod Roddy, John Ravenscroft (John Peel), M.G. Kelly, and Charlie Tuna. Charlie spent time on KOMA in 1966 & 1967, before moving on to WMEX Boston. Charlie would have an amazing career working on air at many great stations, including, KTNQ, KHTZ, KRLA, KODJ, KMPC, KIKF, KLAC, and  KRTH K-Earth 101. This 1966 archeck features Charlie Tuna in his early days at KOMA. – Ellis