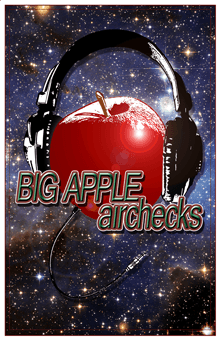 the "Hot Hits" format in this form actually began in the planning stages as early as 1972. ... 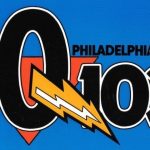