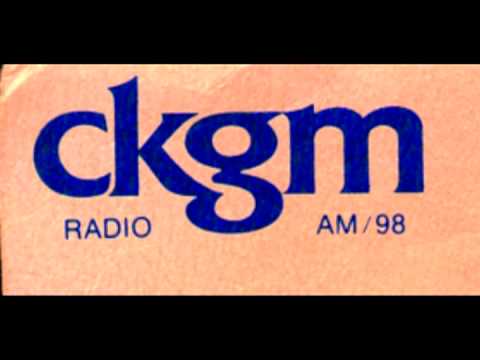 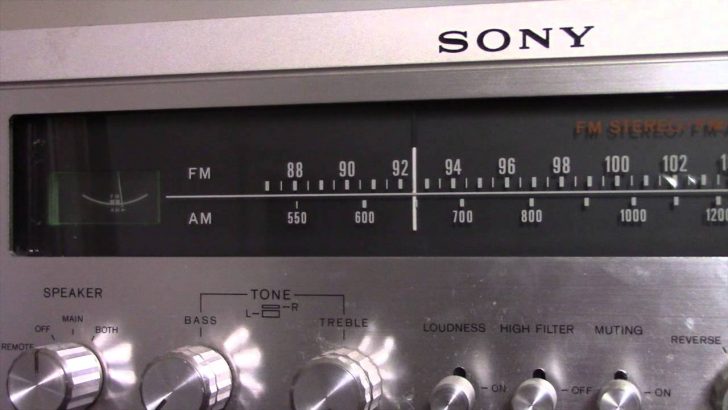 This Composite from CKGM Montreal really has everything included. It starts out with a nearly full newscast from Bob Hodge, then drops right into PM drive with a jock named simply, Beau. That runs for about 12 minutes or so. Then, there’s a bit of dial-spinning, done by the recording’s originator. There’s a small break in this recording (although you listeners don’t hear that because I tightened up the aircheck for posting). It picks up at the end of The Rolling Stones – “Start Me Up”, right in the middle of “Countdown Montreal”, this night doing the Top 98 of 1981. The tape ended before the countdown did, and unfortunately, we don’t get to hear the three hours going into the New Year at midnight. Note that the jock doing “Countdown Montreal” didn’t give his name once. I thought that to be somewhat odd.

Light noise reduction was used to get rid of some of the tape hiss you hear on this recording. Not too much as that would have made the audio sound muddy. There is a bit of processing done to the original file so that it’s easier to hear.