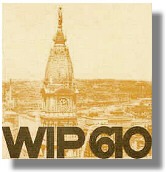 Metromedia’s WIP was an MOR stations, that performed very well in the Delaware Valley. The format was very similar to it’s sister station WNEW 1130 in New York.

Dick Clayton hosted the early afternoon shift for years. He had a great wit and a dry sense of humor. He was well known for reading “Letters from Mom” on the air.

Dick was at WIP from 1967 to 1974 during the prime of the station. Then he went to WCAU Radio as a talk show host. From there, he moved to WIBG and finally went back to WIP where he did the Sunday morning broadcasts until 1982. Later, he would join the staff of WPEN.

Dick was hired by many advertising agencies to voice commercials for their clients. Dick Clayton passed away on Tuesday, July 28, 1998 at the age of seventy. He was best remembered for his air days on WIP and WPEN Radio. -Ellis 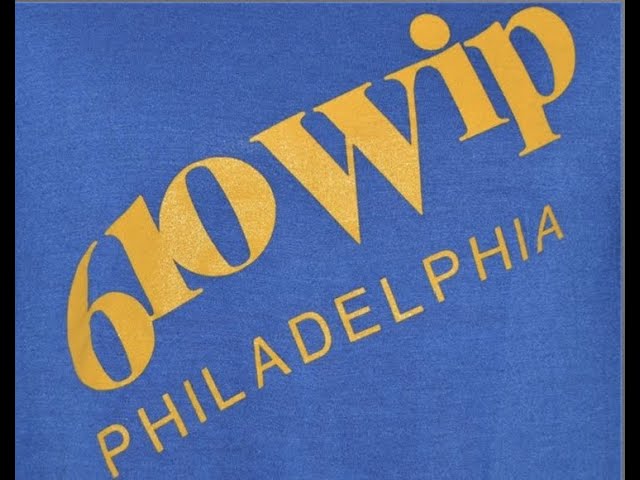