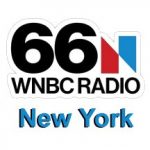 It’s 1988, and it’s the final months of WNBC, before the station is sold to Emmis, and the station gives way to WFAN. You’ll hear Imus in the Morning, waking New York, as he had for most of the last 17 years. Imus was the only WNBC on air personality to make the transition to WFAN in October 1988.

After Imus, you’ll hear a few breaks from Ray D’Ariano, who held down the midday show at the time. Ray was a holdover from The Soupy Sales show, which was heard on WNBC a year earlier. -Ellis 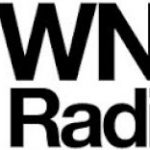