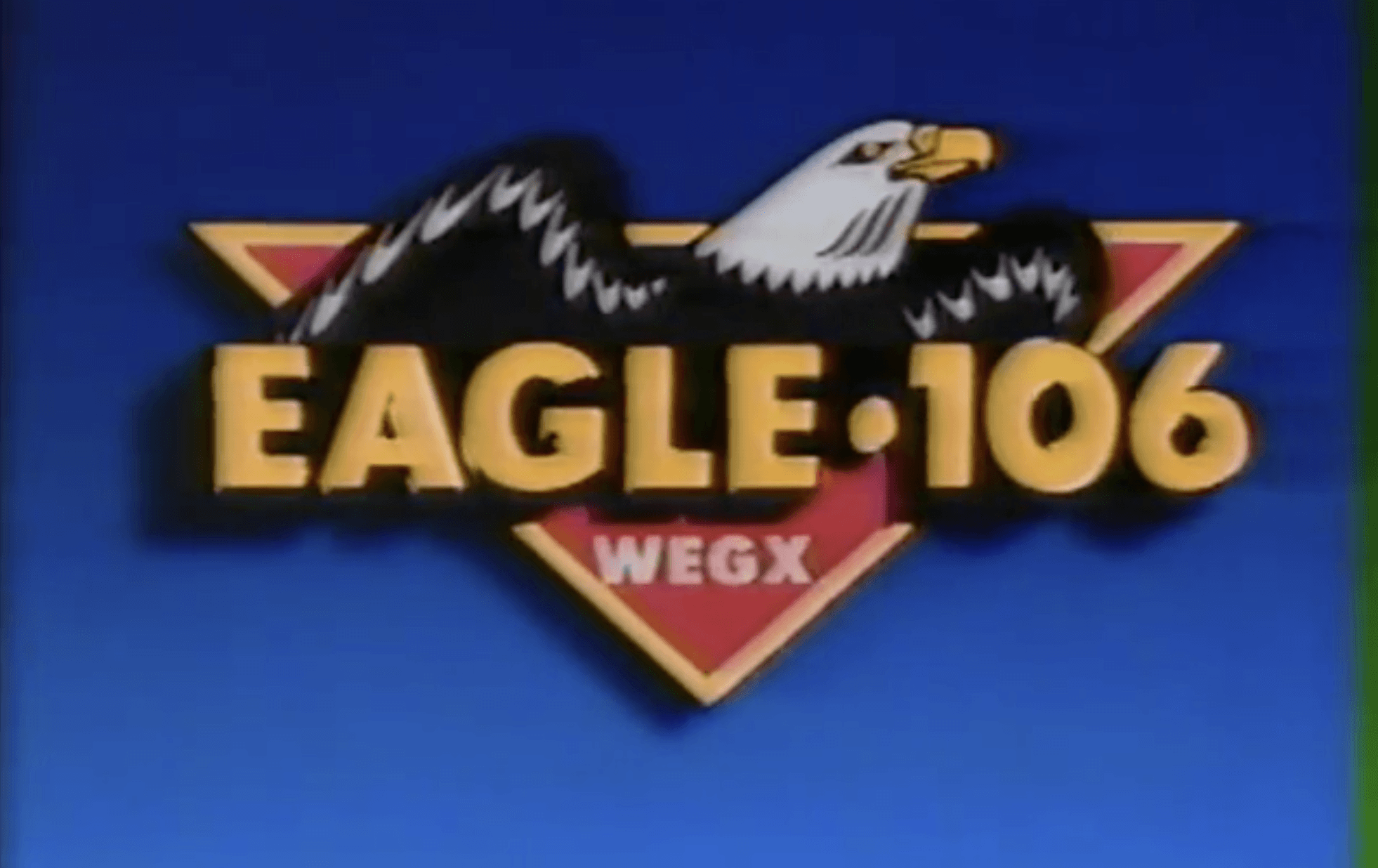 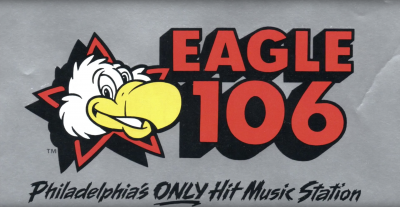 In the 1980’s, Philadelphia’s 106.1 FM seemed cursed. No matter what Cox Radio put on the frequency, nothing seemed to work. In 1981, it was WWSH Stereo 106, playing a mix of Beautiful Music & Soft Adult Contemporary. It had an audience, but that audience was older than station management wanted. 1982, The format was modified to Adult Contemporary as Wish 106, but it failed to attract an audience. In 1983, radio vet, Bobby Rich was hired to fix the station. He took the station in a Top 40 direction, and named it WWSH The Top FM 106. It failed to put a dent in CHR leader, WCAU-FM. 1984 saw another change, as the station became WZGO Z106, and brought in a popular morning show from Hawaii, Randal & Cooke. Nothing. A new morning show was hired, Ross Brittain from Z100 New York. The station still struggled. In 1986, Cox hired radio consultant, Mike Joseph. Five years earlier, Joseph had put the successful Hot Hits format on competing WCAU-FM. He came up with a Hot Hits clone called Electric 106, with Ross Britain holding down mornings. The new Electric format was not as strong as Hot Hits, & failed to impress the audience.

Cox Radio was done, and decided to sell the station. Malrite Communications, owner of WHTZ Z100, just up the road in New York, bought the station, and immediately blew up Electric 106, and launched Eagle 106 WEGX. You can hear that flip, here. The station’s Top-40 format  quickly found an audience, and caused WCAU-FM to drop the Top-40 format & flip to Oldies. WEGX was a successful CHR from 1987 to 1993, when the station flipped to Jazz. This aircheck features the final moments of Eagle 106, and the launch of Smooth Jazz 106.1, WJJZ. 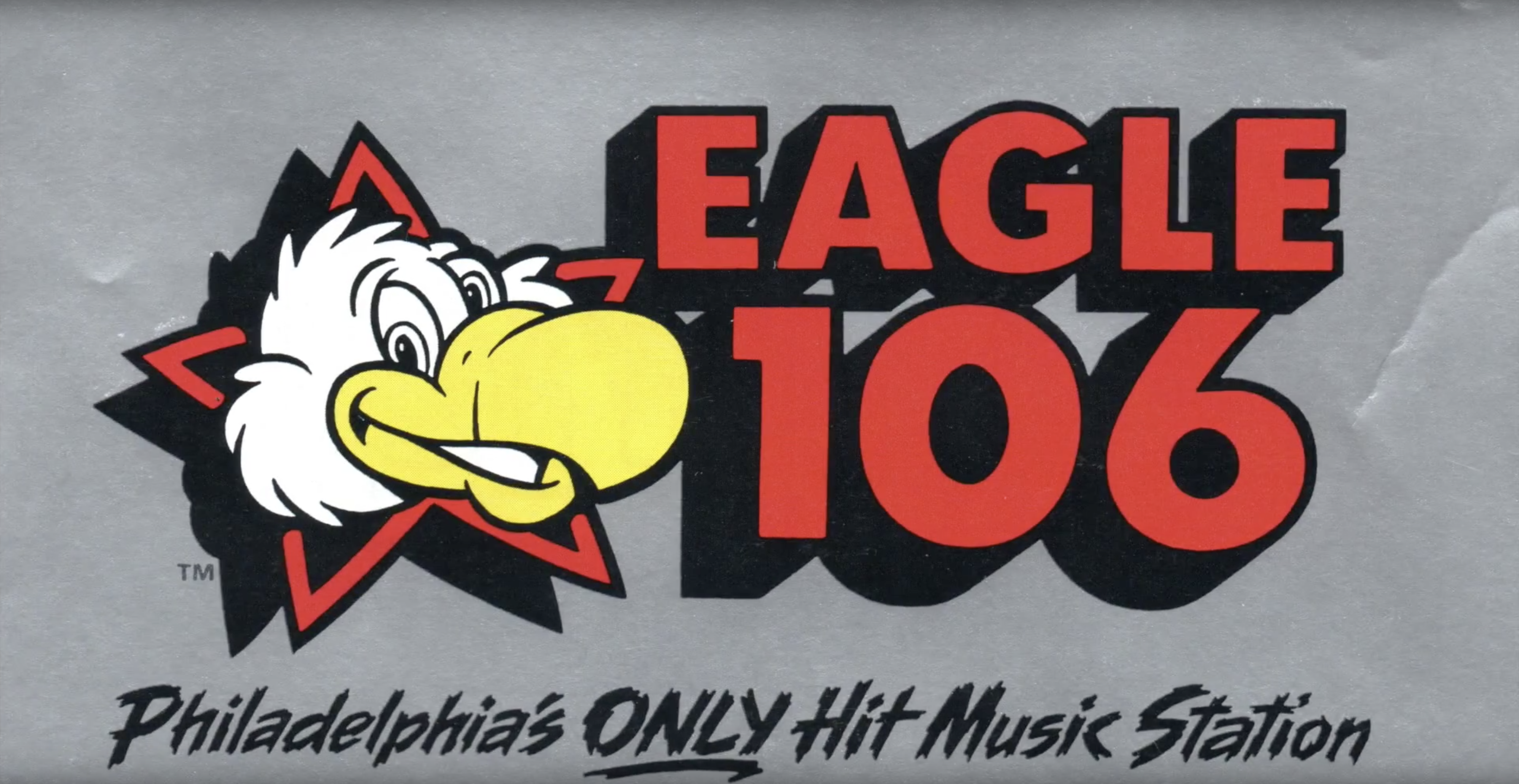 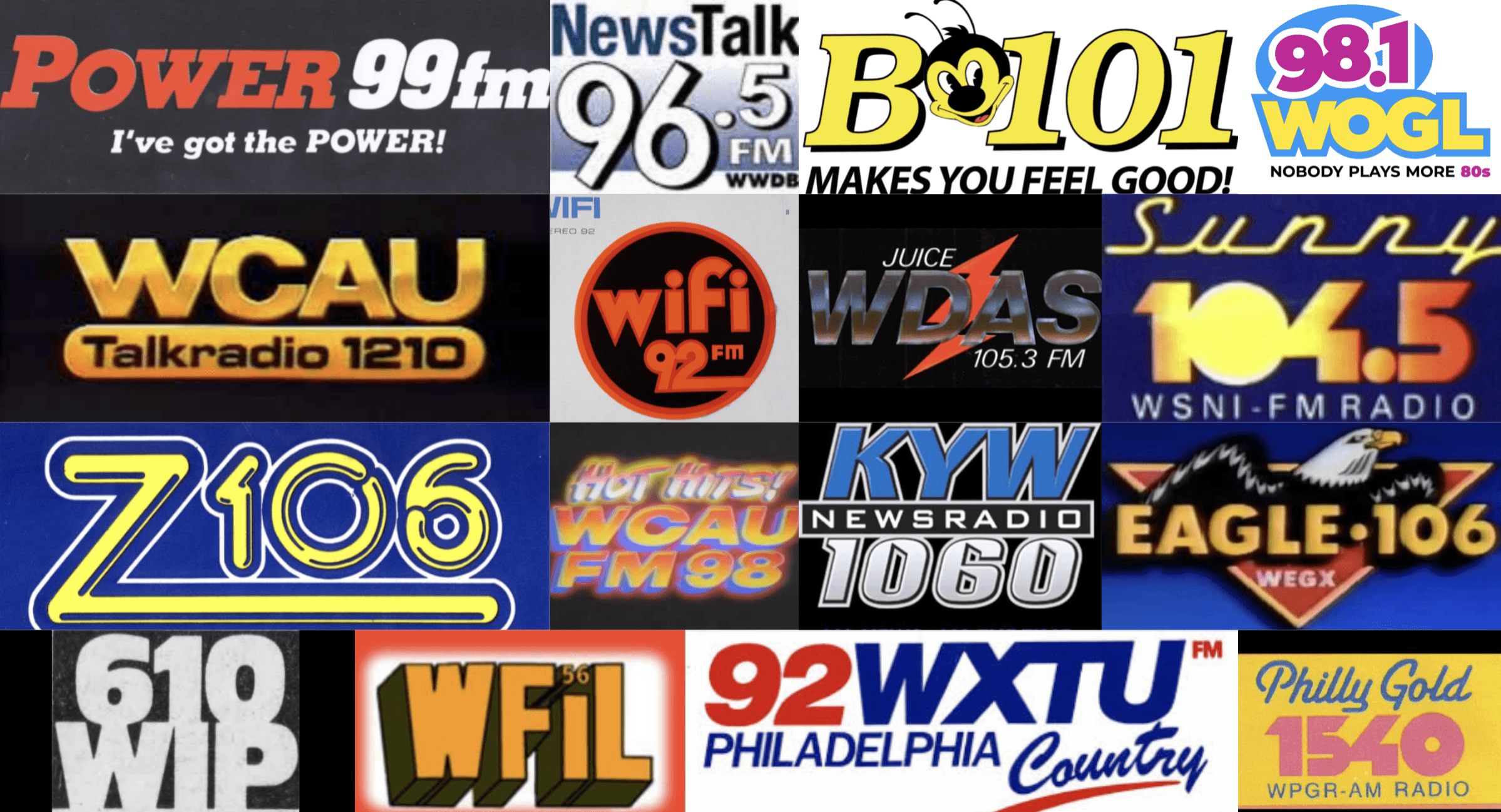