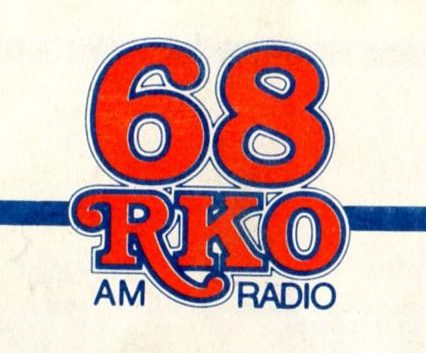 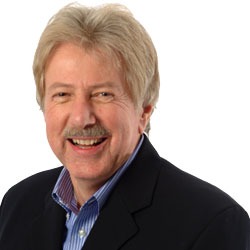 You’ll love this rather short, but high-energy aircheck of Mike Adams on WRKO during Boston’s Bicentennail celebration in the Summer of 1976! One can’t help but be swept up in the excitement heard on the air on RKO during this time period.

For comparison, or perhaps, to illustrate where the entire broadcast chain was during this time, Co-Owned stations WXLO (98.7) New York, 800 CKLW Windsor, Ontario, 560 WHBQ Memphis, 610 KFRC San Francisco and 93 (930) KHJ Los Angeles all had nearly identical formats during this time and really were the industry leaders.


All of these RKO stations were in very good shape in 1976, but it would only be a year or two before FM began to seriously impact these stations. These really were the salad days for WRKO and its sister stations.