While by 1985, most top 40 music in the United States had migrated to FM, with very few exceptions, in Canada, the format survived – even thrived in many markets on AM, thanks in part to the policies of the CTRC, Canada’s radio regulatory body, their version of the FCC. In Canada its not just stations that are licensed, but FORMATS that are licensed to stations for each community, a concept that people in America would find somewhat absurd, but it works north of the border.

With that explanation, enter the decade of the mid 80s, where AM CHR is the norm, and talent is plentiful in Canada. CKXL is an amazing station, and could hold its own with the likes of any of the major US stations given a comparison. I like Gary James, and the entire air staff. The whole presentation is tight, the station is NOT overly produced (they wisely assume that the audience knows when the news is going to air and don’t need an in-your-face production piece to announce it), and have ALL the elements you’d find on a major market station, INCLUDING Accuweather(TM).

All good things do, eventually, come to an end… and so did CKXL. But it took until 1996, when Canada finally pushed music to FM for the end to come. Strangely enough, to get off topic for just a second, when many of Canada’s stations migrated to FM, the AM stations simply ceased transmitting. So unlike the US, where there are so many stations rebroadcasting the same syndicated junk today… cluttering up an already horribly noisy band, virtually useless except for the few main News or Sports formatted stations in the nation’s largest cities, but I digress. Methinks Canada did it right. How many of you would agree? 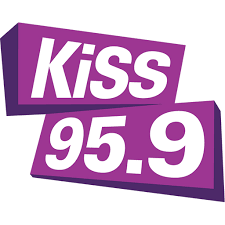 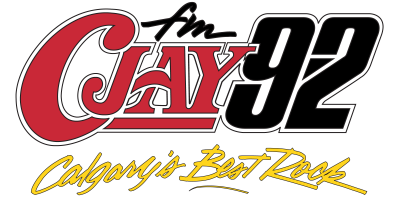