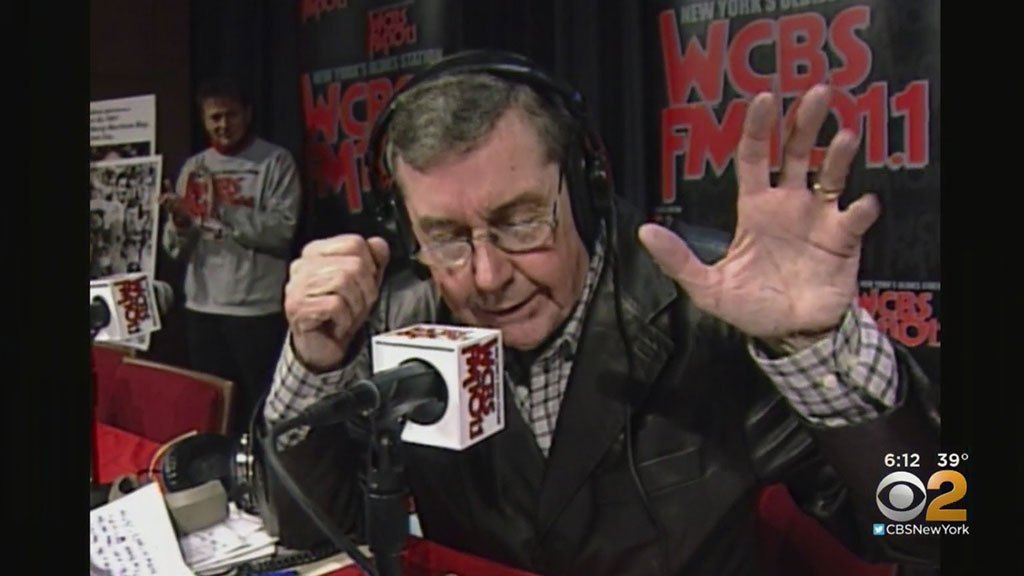 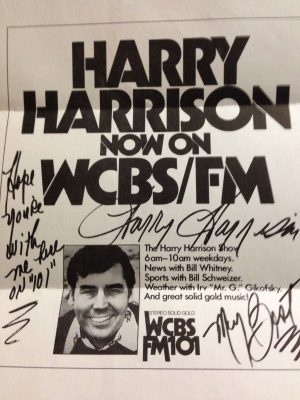 
On Part 2 of this classic aircheck, you’ll hear even more interaction from Harry with his audience and long time fans! WMCA “Good Guy” Joe O’Brien is in the studio early. O’Brien went on the air after Harrison this particular Saturday morning. This aircheck starts with Harrison talking about the WMCA shows at the Paramount Theater. He mentions all the acts that his old station brought to New York over the years, including the Beatles! The morning countdown of the top 10 hits of 1962 picks up with number 6. At 8:10 into this recording, hear “The Leisure Report”. And, Harry Harrison takes calls and adds another into the “Housewives Hall of Fame”, a long time feature of his show on WABC!

There’s more, and a full newscast from Anchor Robert Cohen. You need to simply listen to hear it all!
29 minutes, scoped.