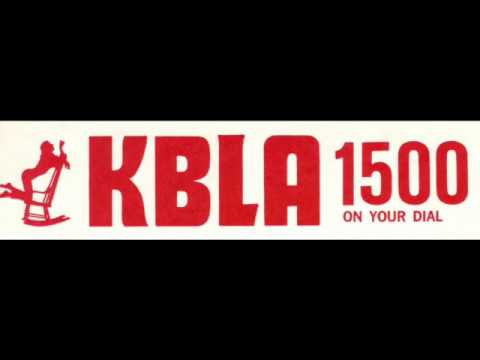 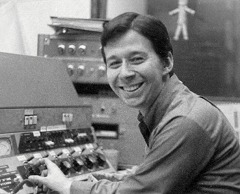 This recording came to us unscoped, thanks to Contributor Ellis B. Feaster. Ellis has quite the collection of original recordings and we at airchexx are very happy to be able to feature this wonderful aircheck of a radio station that, at the time, was just weeks away from flipping to Country music as KBBQ.

This station became the world famous K-Rock, an AM/FM simulcast that most hard rock fans knew about and loved.


According to Wikipedia, the owners of what became KRCK turned in the 1500 AM license back to the FCC on 9/19/1986. New owners have come and gone and some have tried to re-establish 1500 AM but apparently none have gotten past the Construction permit stage.