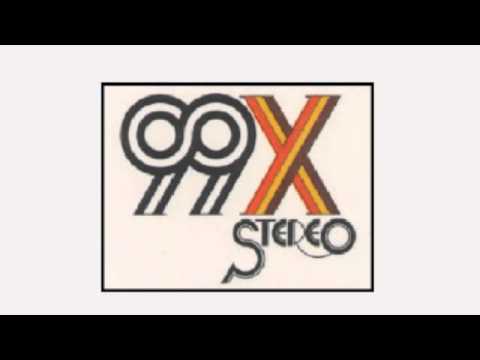 There are many things unique to this aircheck. First, this is from an early edition of Tom Konard’s Aircheck Factory tapes. This was from a monthly edition called “Around The Dial”. The “Aircheck Factory” was, likely, the first professional aircheck service. They received recordings primarily made by radio stations, for radio station program directors. At least, that was the intent. Many jocks and others in the business would subscribe as well as programmers just for the listening enjoyment, as a sales tool, or to use as examples of how a jock should sound in a particular format. We don’t have many of these here at Airchexx but this is an original tape in it’s original case.

Tom Konard, from what we’ve been able to determine, moved, along with his family, to Europe sometime around 2006.  His Aircheck Factory website is unavailable (aircheckfactory.com) and returns a 404 ‘not found’ error.  In whatever endeavor Mr. Konard is in to, we which him well and thank him for many years of “Around the Dial”

Jay Thomas went on to have a lucrative Film and TV career after radio, the list of his appearances is far too long to post here on this page. You can read the list of his accomplishments as presented at Wikipedia.org HERE.