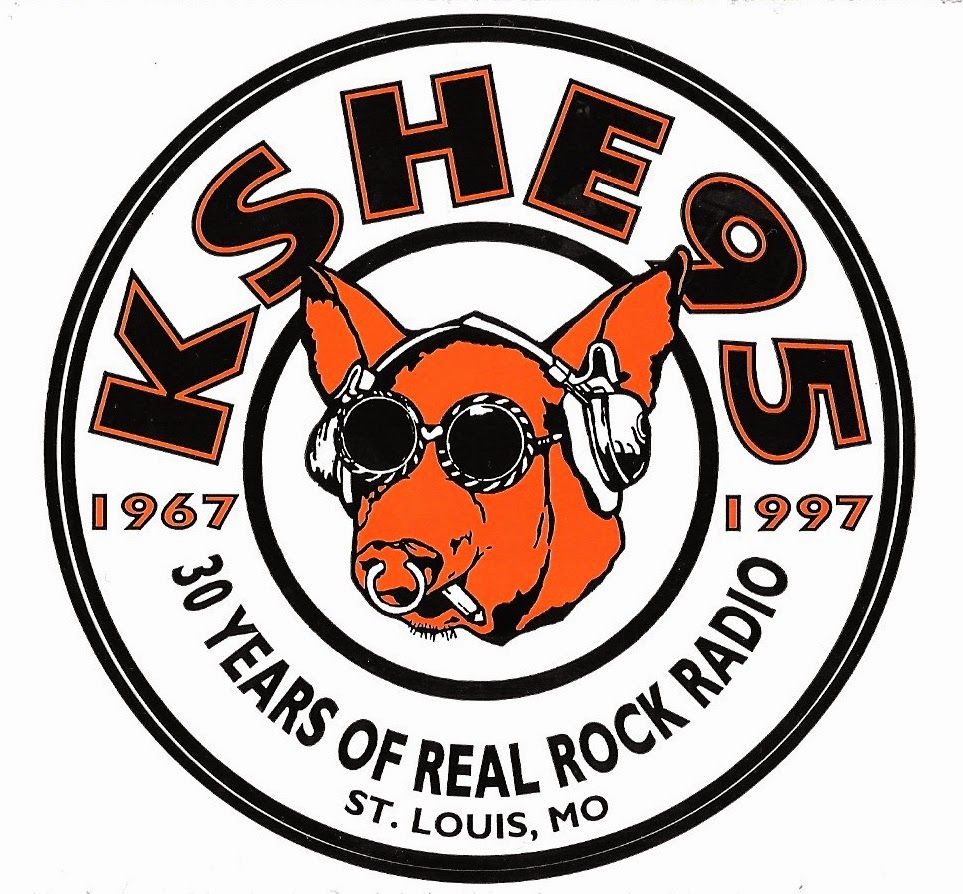 From the Kenneth Hawkins Collection

This aircheck features the KSHE 95 Morning Zoo, from the mid 80s. The show featured: JC Corcoran, who lead mornings in the mid 80s John Ulett, who started at KSHE in 1976, and is still there today. Don Johnson “DJ” mid 80’s through early 90s Nancy Crocker, who had recently joined the show JC wrote a book, and says Nancy was brought onboard because station consultants though the show sounded too men’s locker room. KSHE listeners liked the men’s locker room banter. Tension developed between Uman & Nancy. Management stepped in & ended the experiment, and Nancy was removed from the show after only a few months. -Ellis