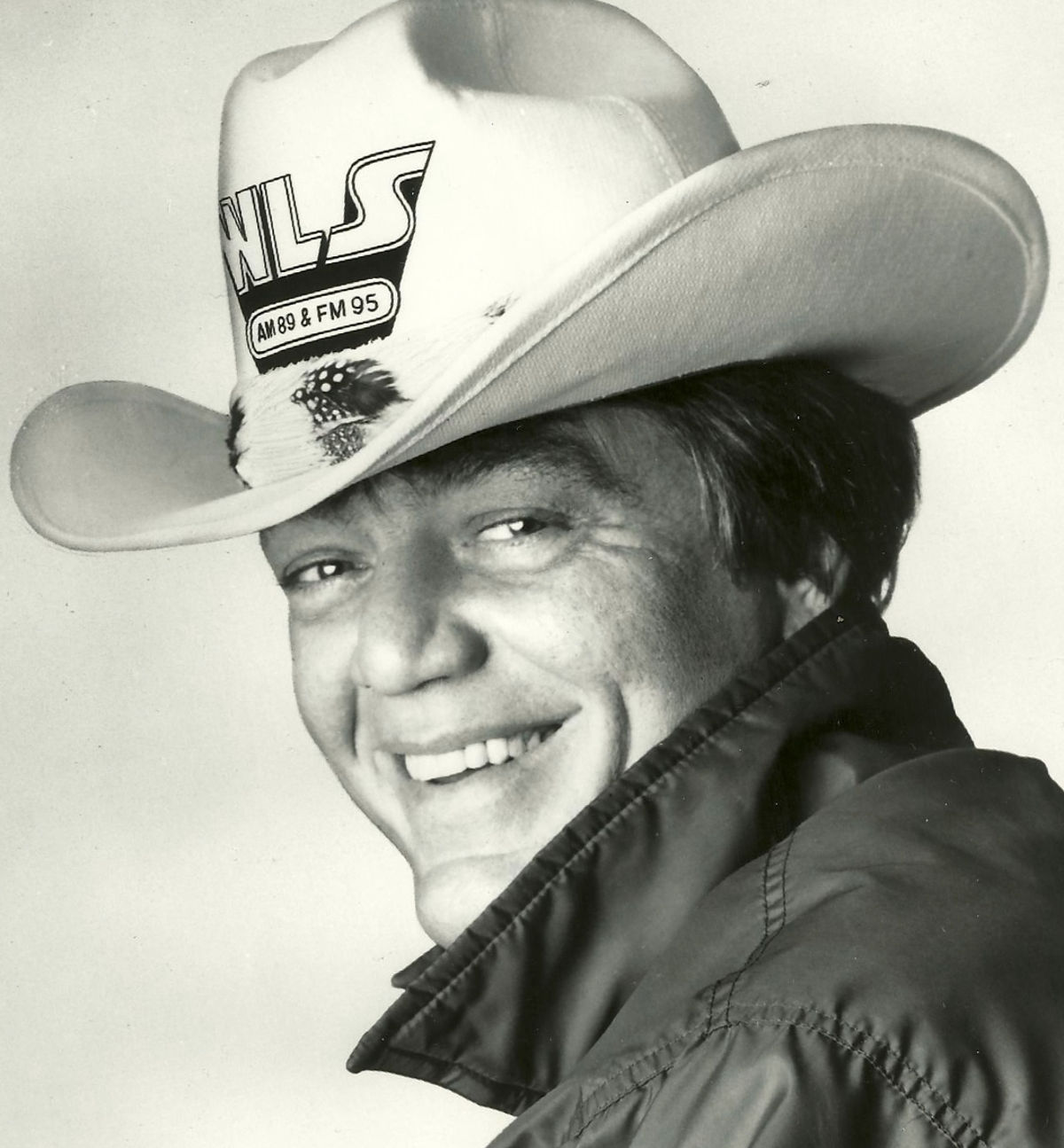 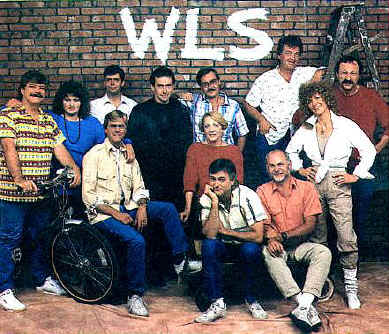 Here’s an aircheck that slipped through the cracks. Donated back in 2003 by Robyn Watts, here’s Superjock Larry Lujack’s show from an unidentified date in January 1984. This starts toward the beginning of the 9 O’Clock hour. Lujack is heard promoting “Cheap, Trashy Showbiz Report” and “Animal Stories” as coming up later in the hour.

CLICK THE VIDEO HERE, OR THE AUDIO PLAYER BELOW.

The audio quality on this tape is outstanding! There’s very little tape hiss and the frequency response is fairly wide, but there is a small amount of volume level caused distortion. This came in on cassette. It held up quite well over the years.

The original tape arrived complete. This has been tightly scoped down to 14:28 with the music elements removed. I do mean TIGHTLY. You’ll hear about one note of each ‘song’, which is about long enough to identify which song Lujack is talking over. Okay, two seconds in a couple of spots.

Catherine Johns and Jeffrey Hendrix are the news anchors, although all but a few partial stories are edited out. That was part of the source cassette as well. Les Grobstein does sports (at least it SOUNDS like Grobstein!).

In the final segment, Tommy Edwards arrives for another exciting edition of “Animal Stories”

Robyn Watts was one of our original contributors, donating several hundred aircheck tapes in the first five years that this site was online. She is possibly the second largest contributor of airchecks on this site.