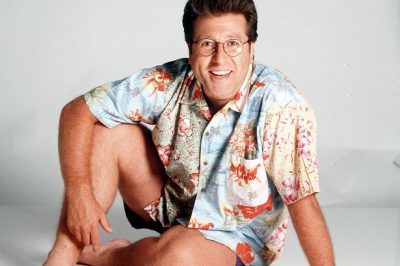 Until the 1970s, the British airwaves belonged almost exclusively to the BBC. However, the British government eventually decided to open the country’s radio environment to commercial stations in 1972, and new stations emerged as a result. one of those new stations was  Capital Radio. Capital’s first few years were rough because advertisers were slow to jump on commercial radio, and audiences were reluctant to tune into more “low-brow” broadcasting. After a decade on the air, 1548 Capital Radio finally started to make an impact on London. Once Capital obtained an FM signal, the station really took off. Eventually 95.8 Capital FM beat BBC Radio 1 & Radio 2, to be come the most listened to station in London.

This aircheck features one of Capital FM’s most popular air personalities, Neil Fox. He left Radio Luxembourg in 1987 to take over evenings on Capital. He would later adopt the nickname Dr. Fox and host Dr Fox’s Morning Surgery on Saturday mornings. Eventually he took over afternoon drive, and hosted “The Pepsi Chart” & “Hit 40 UK” countdown shows, heard across the the British Isles. Fox left Capital FM in 2004, when he didn’t get to host the morning show, and went to host morning drive at 105.4 Magic FM, and also become a judge on the TV Show “Pop Idol.” Pop Idol is the show American Idol is modeled after. -Ellis