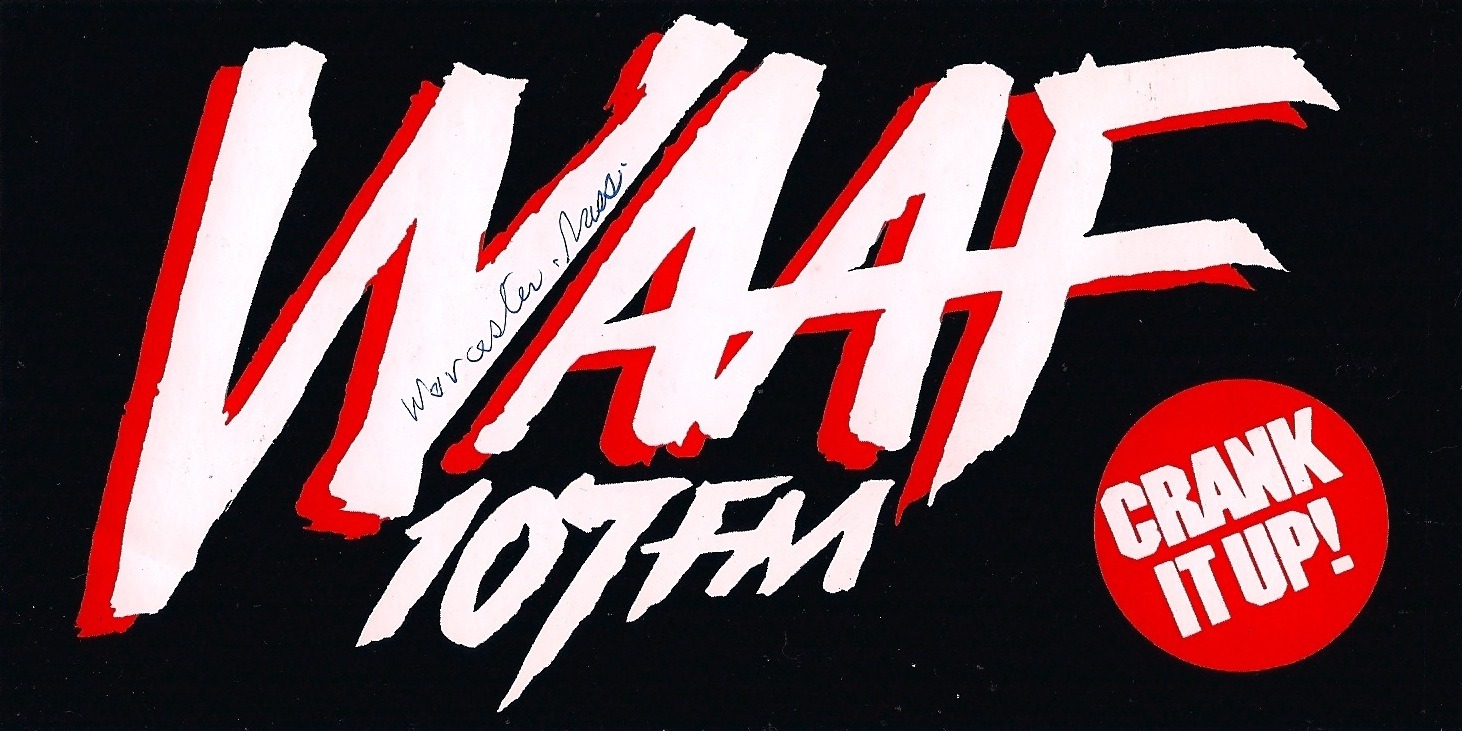 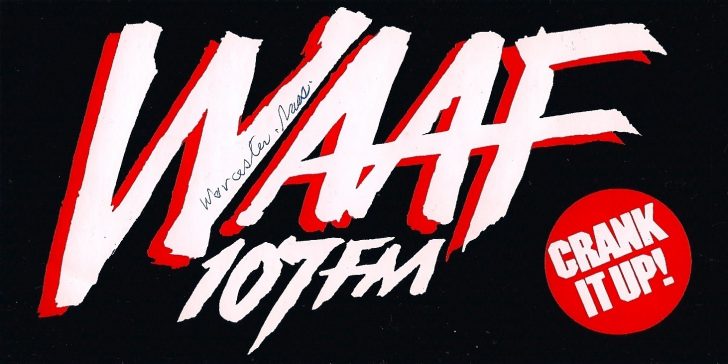 For those of us who grew up in the western suburbs of Boston, WAAF was THE station we listened to. Perhaps not in Worcester itself but in the far western and northern parts of Worcester County, there just weren’t that many choices for rock music. Sure, if you split the county right down the middle, north to south, the eastern part of the county one could receive the Boston FM stations, along with WRKO on AM along with a few low powered AM Top 40 stations, but further west and you dropped into what I refer to as an RF hole. Aside from WAAF, there just were no rock-based radio stations that one could pick up. So, WAAF was IT!

Hearing this aircheck, I’m reminded of how much the AOR format changed from what it was as the format began in the early 1970s, to what it became within a year of this aircheck. By 1980 and beyond, WAAF would have NEVER played Bonnie Rait or James Taylor… or most Jefferson Starship. Because by late 1979, WAAF and the whole AOR format had moved into an exclusively hard rock (and later, heavy metal 80s and grunge/alternative as the format moved into the 90s) rotation – what eventually morphed into what we know today as Classic Rock.

It’s unfortunate that I had to scope out all the music, as, this really is time travel. WAAF here is playing the aforementioned artists, and the station was much more pop-music based than what it would become in a rather short time from this aircheck. Probably in response to WCOZ Boston‘s flip from Beautiful Music to AOR and it’s “Kick Ass Rock & Roll” screaming hard rock format. In 1978, even Boston’s other giant Album Rocker, WBCN, was playing harder edged music than WAAF, although by 1980, WAAF had definitely moved into that 100% screaming guitar arena.