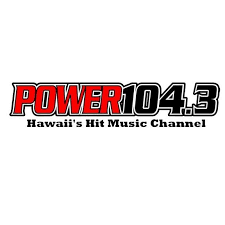 A Rock-Leaning CHR aimed at men? That’s what this was all about. Jerry Clifton had in mind to take KXME in a Rock/Rap direction, hoping to build on ratings. It didn’t work, and six months later, 104.3 went the other direction, and turned into a Rhythmic CHR aimed at a much younger, female audience.

This was tried elsewhere. Three different markets, namely Phoenix at KPTY (posted here at airchexx), and in Baltimore at 102.7, where the format also didn’t quite work out, and here in Honolulu at KXME

Sometimes formats are born and succeed beyond the wildest dreams, other times, the format dies on the vine, like this one.