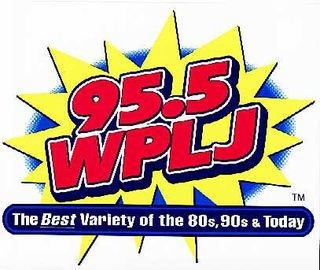 The writeup of this aircheck was written just about ten years ago to the day, and Wendy Williams’ television career (and Sirius/XM) is doing very well. Below are the original comments from 2007:

Seven years into a CHR war that WPLJ was losing to ratings giant WHTZ, the station leans Rhythmic and Wendy Williams is one of the stars that make up a talented airstaff. That’s what you hear on this four minute restored scope courtesy of Robyn Watts.

Power 95 is voiced here by Charlie Van Dyke, and they play some decent, if not un-remarkable jingles. In your webmasters opinion, WPLJ never really found its niche after dumping AOR at the TOP of its game in 1983. Still, this short glimpse into it’s CHR format near the end of it’s run is typical of many stations of it’s kind as the 80s drew to a close. And while this may be somewhat unremarkable, what you hear here is, in our opinion, far better than most radio post-Telcom ’96, and in particular, radio at the twilight of the first decade of the 21st century.