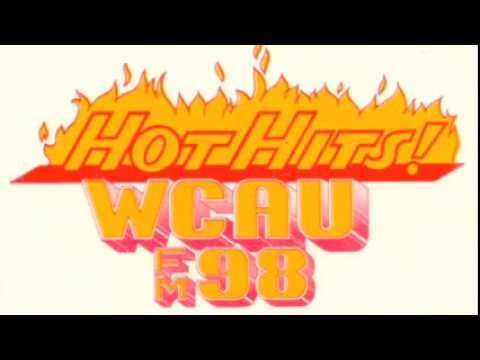 Joseph decided the station should go Top 40, with lots of fast paced excitement, high energy jocks, and the top current songs , with lots of jingles. Joseph coined the term, “Hot Hits” for his format. The new format took off in Philly like a rocket! The format was installed on other radio stations like WHYT Detroit, WBBM-FM Chicago, WMKR & WMAR-FM Baltimore, and WNVZ Norfolk. This aircheck features WCAU-FM’s Hot Hits format with night slammer Terry “Motormouth“ Young. If you listen carefully, you can tell one of Terry’s big influences is Jack Armstrong. -Ellis