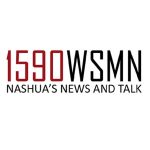 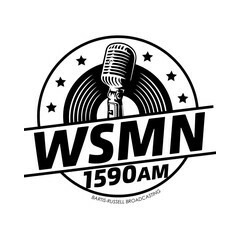 Courtesy of Contributor David Boucher, here’s a mostly intact recording of WSMN Nashua NH during its relatively short-lived Country format. While scoped out, you’ll hear the beginning and ending just two country tunes. “Seminole Wind” by John Anderson, and a song I don’t remember before this transitions right into the 5 PM news.

While 08/24/92 isn’t a remarkable date in history, there are several stories that indicate where America was heading that year. Bill Clinton telling a Chicago audience, for example, to support him for Commander In Chief of the armed forces even though he never served in the military. Local and national stories of interest including a major hurricane making landfall that season.

News can evoke the same set of memories that music can, although sometimes the emotions brought back are different.

This is remarkable, considering that by the early 1990s, small market AMs had largely moved on to satellite programming to save money, as FM had overtaken AM in music listening nearly a decade earlier. Indeed, WSMNs Country format would be doomed to failure by WKLB when it moved to 99.5 in the nearby city of Lowell, Mass. But in 1992, WSMN had its new Country format pretty much all to itself. 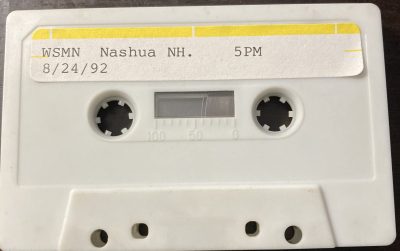 We received this recording on the cassette shown here. All David Boucher cassettes are in excellent condition. What you will notice as you listen to this, however, is a lot of background hiss. This is not the fault of the recording, but rather, the result of being recorded at somewhat of a distance away from Nashua NH. This is a fairly long distance recording for a small market AM station in the shadow of the Boston radio market. 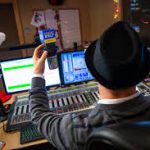 Listen for Jim Stevens playing the hits, then "Double L News at 25, with an all-of-a-sudden very serious Jim Stevens ... 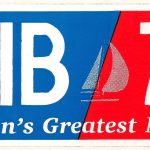 Apparently, Lets Talk About Radio has been an occasional program in recent years on <a href="//www.wjib.org/">WJIB 740</a>, WJTO in Bath ...