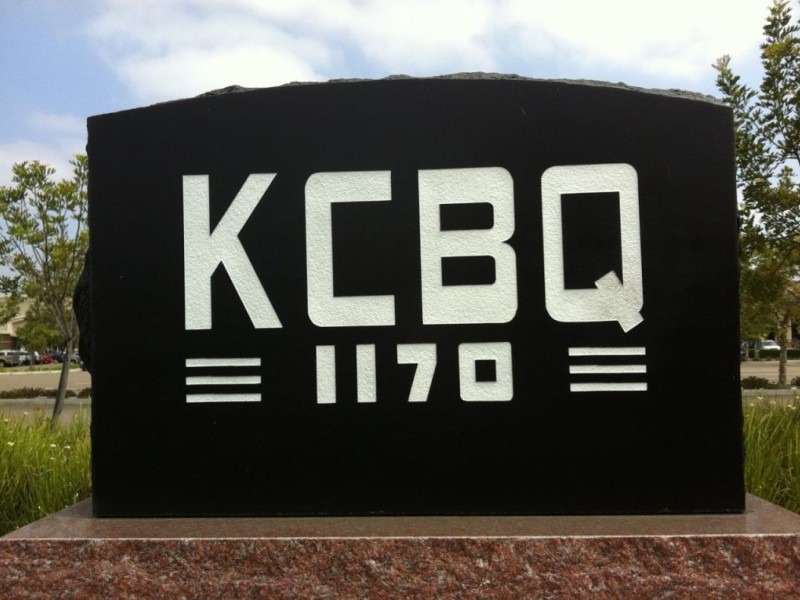 There have been so many great radio promotions over the years…. The Great Raft Race… The great Rip Off… Name It & Claim It… Kiss The Car.

One of my absolute favorite contests was The Last Contest! “The Last Contest” was conceived by Jack MCoy for KCBQ San Diego in the early ‘70s. It was brilliant!

Every hour the station announced another prize package. And each was unbelievable. “KCBQ Prize Package #174: Your own Mansion on Catalina Island, along with a ninety-foot yacht to get you there, and a moat around your home to keep door to door salesmen away. ” Stuff like that. At some point they would give out a phone number. The first person who called it got to register for any prize package he or she wanted. After a few weeks, a winner would be chosen. So you listened every minute to hear all the different prize packages.

What made the contest great, was it sounded like they were spending BILLIONS of dollars! Every conceivable item you wanted – fancy cars, trips, a new house, helicopters, airplanes! Meanwhile, the competing station was giving away tickes for the new Disney flick. The contest was so popular, it was sold to radio stations around the country. It was amazing. On this recording, you’ll hear promos for The Last Contest promo, contest winners, and a few jock breaks with Charlie Tuna, Christopher Cane, Danny Martinez, Don Fox, & Chris Bailey. -Ellis 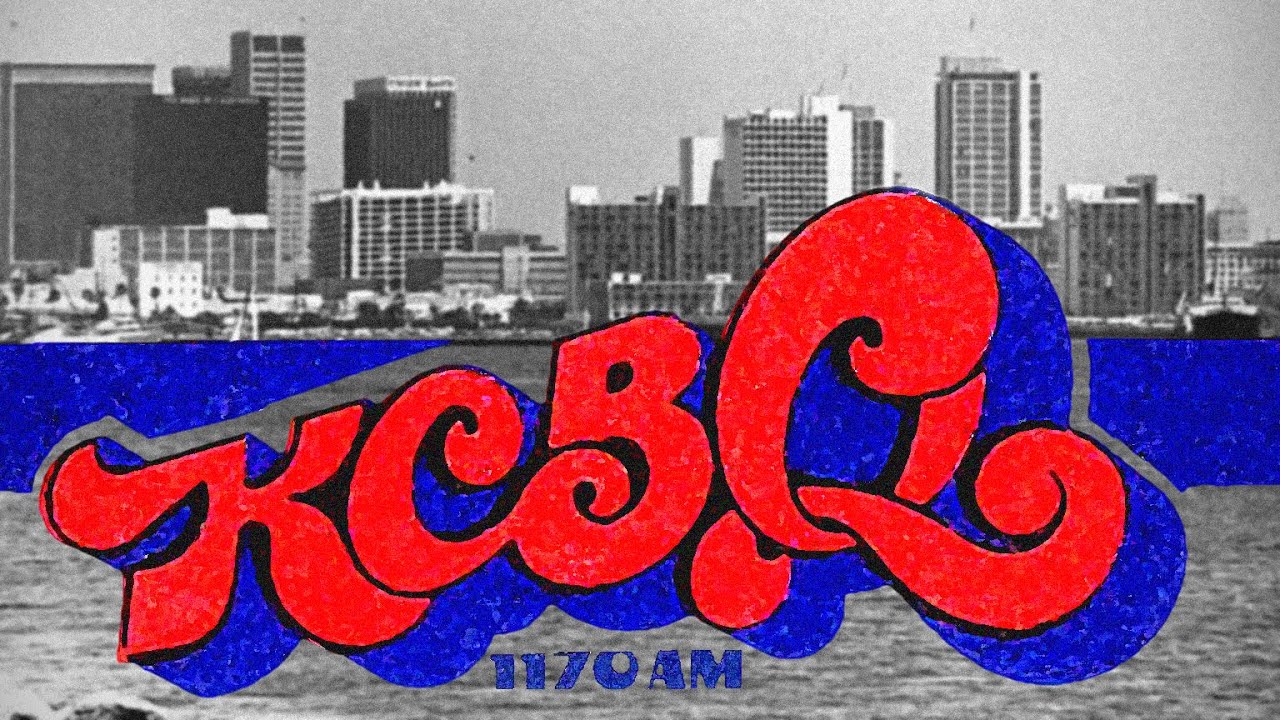