The Original “9! – The Ultimate Radio Format!” 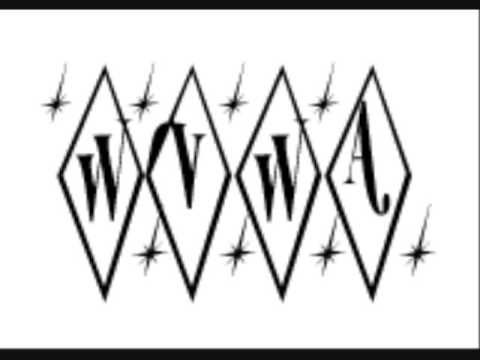 How do you present a legendary performance the right way? Why, by re-mastering it!

Contributor and site friend Pete Salant provided a copy of this, ‘restored’ version of what’s probably the best known and loved parody of radio formats.  When young, baby deejays get into the business, they likely will never understand what it was to work with mics (with no processing), cue burned 45s, cart machines that misfired

or owners who were out of their minds (at least to us air talent)!
As they like to say these days… the battle is (was) real!

So…since I last saw you in 2014, a one-off of the original stereo master reel of “NINE!” was bestowed on me by our teammate and creative genius Howard Hoffman. As our prior best submaster suffered from gobs of tape hiss and a stereo stage which suffered from ‘lateral slide,’ I created a new public master copy by carefully and subtly reducing some of the noise, and stabilizing the mono workparts such as my narration and Howard’s “9-Double-Oh Radio” DJ. Levels, which varied greatly on purpose, were left alone.

Recording and production of “NINE!” began at around midnight, sometime in July (?) 1974, in the now defunct WALL-FM stereo production studio in Middletown, NY. Lots of pizza was consumed, and absolutely no mind-altering substances were used. After that night.