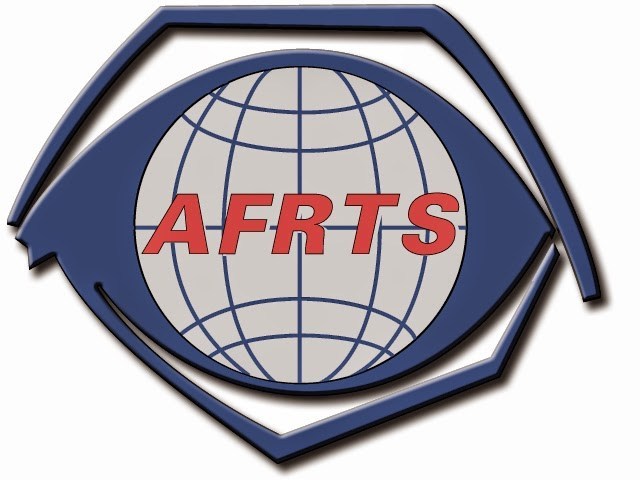 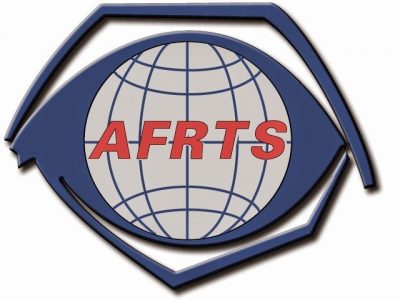 Contributor Thom Whetston says this is one of hundreds of recordings of Armed Forces Radio – some from LP, some from tape, here’s one that took a bit of time to nail down. I think this is from 1972. This is based upon the music contained herein. Guessing here, because the programs were not dated, there likely was a bit of lag time between when a song was released and when AFRTS decided to play it as a hit, we’ll put this as being sent to affiliates in 1972.

So, about those program dates. Well, the best way to explain this is to say, affiliate stations at the various bases and Navy ships would receive programs, either on tape or sometimes on LP. Each tape (we’ll just call it ‘media’) had a catalog number. That is to say, the media had a catalog number and each cut had its own catalog number. Now, say you’re the talent assigned to play a particular program or even song. You’d first have to go to a binder containing lists of all the programs and music contained on the media which got filed away at each station. Then you’d have to look up where a program is, on what record or tape, and then go find it. And return it to exactly the same place when it’s done being played. Remember… the jocks here are usually guys in uniform (There were notable exceptions, when AFRTS enlisted the help of known radio talent stateside, or the well-known efforts of Casey Kasem to bring AT40 to the military bases around the world).

While your founder spent many years in uniform (it wasn’t on THAT radio side… I was a Navy Radioman, a job more in line with a ham radio operator and a teletype operator. But that’s a different story), the filing system was exactly like that! I sometimes would go to the ship’s station – a closed-loop “radio station” that was on the air only once the ship was past 50 miles offshore and not at general quarters, just to look around. I was a bit jealous of them, since I’d been in radio before joining the Navy and there was no room on the station roster!

The deejays were mostly enlisted guys, although I think there was one junior officer on staff, and it depended upon each one’s duty schedule as to when they could go in and play DJ. That record filing system drove me nuts, as it took forever, seemingly, to find a song to play. Another quirk of AFRTS’ record filing system was that there seemed to be no rhyme or reason as to what music was contained on what album. A typical new release from AFRTS HQ would include Classical, Country, Rock, Bubblegum Pop, and even Big Band music. So, just perusing the album libraries really was a time-consuming and inefficient way to try to do a show. You really had to have the album sheets, which were all kept in a binder.