This aircheck actually comes to us from Thom Whetston himself, via Big Apple Airchecks. Interesting, from your webmaster’s perspective, as Thom Whetston and I were sort-of competitors (I was at WFGL-AM and WFMP-FM), and we’ve been in touch recently.

They call the twin cities of Fitchburg and Leominster (along with Gardner) the Montachusett region. WEIM reigned as THE Top 40 station in that part of Massachusetts, second, perhaps, to WRKO Boston… until FM finished off these little AM signals. There were a handful of small powered but big sounding AM’s like this. WORC Worcester was one. WFTQ Nashua another. What I remember about WEIM in particular, was the impressive processing. The music literally lept out of a car speaker, from a clean audio chain. Even in 1979, WEIM was rocking… well into the 1980s, in fact.

Thom Whetston spent a long time in the U.S. Army, much of it as an announcer on Armed Forces Radio and Television. He has an impressive website called the AFRTS Archive, which you can visit at this link. There, like here, you can listen to airchecks, in this case, of AFRTS. This is a real national treasure which I invite you to check out.

As for this aircheck, the skimmer machine has a bad habit of leaving the record heads active when the thing turns on and off when the announcer hits the studio mic, which causes a sound of tape speeding up as it clicks off. Those are so close to Whetston’s jock patter that I couldn’t edit out most of this without sacrificing good material. So, its as close to it’s original form as possible. 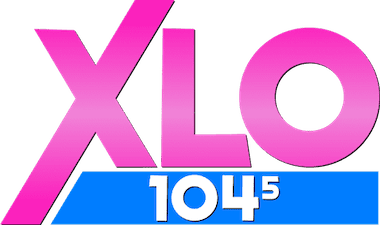 This aircheck originally posted early in the history of this website, in April of 2004. Here is the original ...