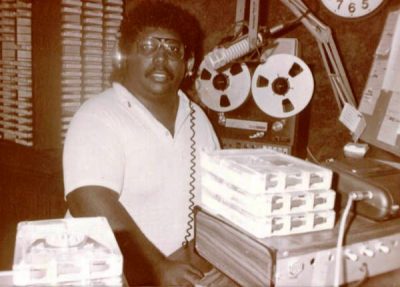 Charleston, South Carolina’s WWWZ, 93.3 FM, launched on May 10, 1974 with a freeform format. The station broadcast from a mobile home in Summerville, SC. The station was referred to as “3WZ“. In 1981, WWWZ flipped to an Urban leaning format as “The New Z93.”

In 1999, Z93 added new hosts to “Big Mack and The All New Breakfuss Club.” Big Mack was a market veteran who made waves on WTMA & WWWZ  in the 1980s. The morning show did well, but could never top the number one morning show in the market, The Howard Stern show on WAVF. This aircheck features Big Mack first run on WWWZ in 1988.