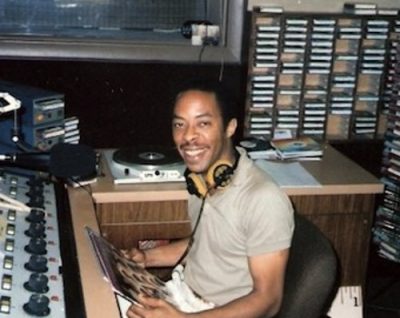 In the early 1970s, Philadelphia’s WDAS-FM switched from a “progressive rock” format to “progressive R&B.” “Progressive” in early ’70s radio lingo meant “album-oriented.” Just as progressive rock stations were trying to do the opposite of the AM Top-40 stations, the progressive soul stations were trying to be the opposite of the AM R&B stations, with lots of album cuts, and an on air mix of soul, jazz, & spoken word. WDAS-FM would become one of Philadelphia’s legendary stations and is still a ratings leader as an adult-oriented R&B station. This aircheck features Jerry Wells & his Morning Party, which ran on WDAS-FM from the late 1970s, until the mid 80s. -Ellis