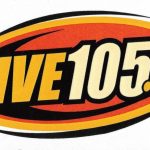 In Part 1 of this 90 minute tape recording, we presented the music portion of “Live 105″‘s format. Best as we can guess, the Active/Grunge Alternative jockless music format seemed to be mostly filler for the high-profiled talk shows, as the Broadcast Day really begins with Howard Stern in the Morning – obviously prior to his moving to Sirius/XM, and one might argue that the entire format revolved around Stern. Perhaps someone associated with the station in 2003 knows and will chime in here.

This is Part 2, and the highlights include Top of the Hour USA Network News, then Coast to Coast AM. George Noory is out (perhaps he wasn’t normally on over the weekend, I haven’t listened in years), Barbara Simpson is the host for one of the very few talk shows we’ve featured here on Airchexx. Just a few noteables: June Carter Cash died two days prior and she’s mentioned by Simpston. The other is the quality of recording. Judging by the white noise, this was recorded some distance from the Catonsville transmitter, or in some sort of null. Back in the 70s and 80s, some receivers had a Stereo/Mono toggle switch and going to mono eliminated the white noise. No such luck here. But it’s not TOO bad. Definitely worth your 45 minutes of listening time, should you chose to indulge. 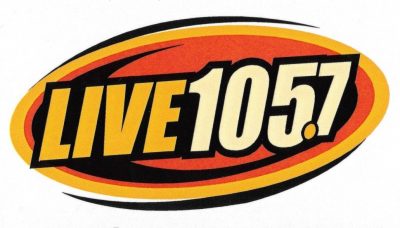 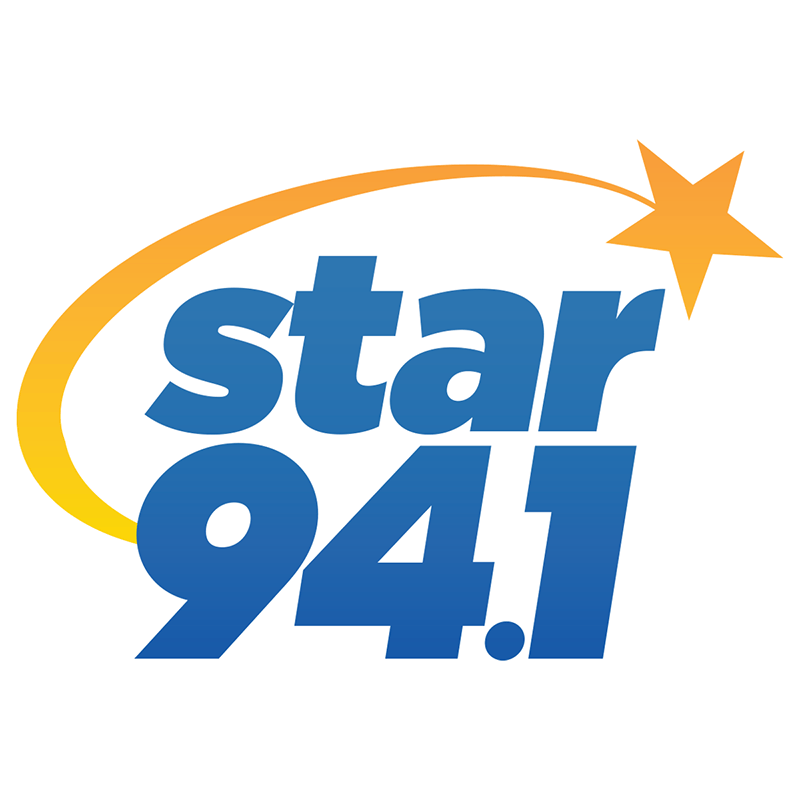