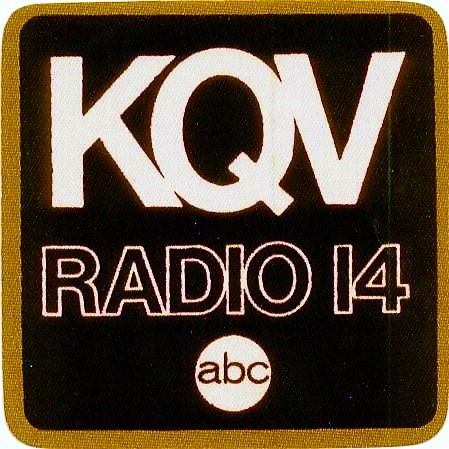 We never know where these airchecks come from, but whoever traded this to Big Apple Airchecks recorded this with a microphone in front of a radio speaker. No, the quality isn’t the best, there’s tape white noise and the whole recording suffers from low fidelity, but considering KQV WAS a major Top 40 station in its heyday, it’s worth posting here.

This features Bob Wilson, who apparently did morning drive in 1969. You’ll hear helicopter traffic reports and some local commercials in this 8-minute scope. There is another part to this aircheck which we will post at a later time.