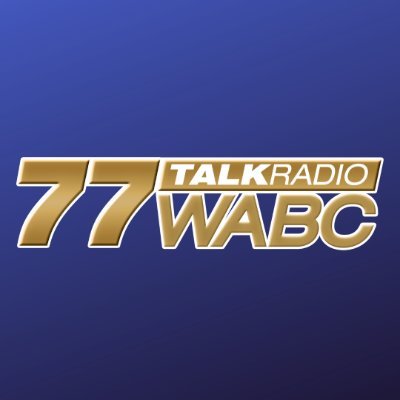 This aircheck features New York City’s Legendary radio personality Bruce “Cousin Brucie” Morrow, on his first night back at the radio station that made him a legend, 77 WABC.

He started in New York radio min 1959 at WINS, but Cousin Brucie became synonymous with rock and roll during his 13 years at 77 WABC New York, in the 1960s and ’70s. Brucie was a nighttime powerhouse, popular with the teens, as large numbers of them would turn out for his appearances. He then moved on to WNBC for a few Years, got into radio ownership, and then spent 23 years at 101.1 WCBS-FM playing the oldies, before moving on to SiriusXM. Morrow, had hosted oldies shows on the satellite-radio provider since 2005, most recently “Cruisin’ with Cousin Brucie” on Wednesdays. and “Cousin Brucie’s Saturday Rock and Roll Party” on Saturdays. In September 2020, Morrow’s career went full circle when he returned to 77 WABC, to host his Saturday night oldies show. -Ellis