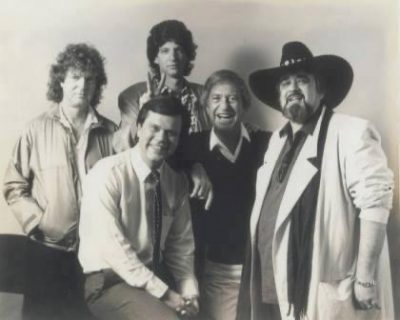 By 1987, WNBC had figured out that the audience actually increased when the station started playing a regular diet of Oldies. What had started as an experiment earlier in 1987 by Big Jay Sorensen was given a green light to go semi-full time, Weekends and Overnights. The Time Machine, simply put, was a nearly perfect reenactment of the WABC Top 40 format as heard in the 1960s and early 1970s. PAMS jingles of the era were re-sung for WNBC. Imaging liners were produced in-house, most of it voiced by Dan Taylor and the rest voiced by PD Dale Parsons.

By December of 1987, the Time Machine was truly the biggest thing going on AM radio. Dale Parsons took Saturday nights. I asked him why, since he was the Program Director, couldn’t he have simply assigned someone to take Saturday nights so he could be off during that time. His reply, “I wanted to be on 38 states and part of Canada on our nighttime signal!”! Indeed, that’s pretty much everyone’s radio dream back then.

This recording came from Dale’s personal collection. It was recorded from the WNBC studio skimmer machine. The skimmer had a unique setup. Dale Parsons explained it to me this way:

Any cassettes recorded outside of Time Machine hours should be in full stereo. You wouldn’t hear the full stereo on the Time Machine because of how the mono plate reverb was wired into the audio chain at the transmitter. We had a switch on the remote control that changed between reverb and regular audio.

Occasionally, Imus would have them leave the reverb on for the first few minutes of his show.”

View this from our Official Airchexx Classic Radio YouTube Channel