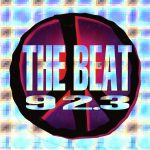 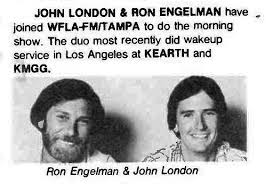 John London and Ron Engelman hosted mornings on on KRTH K-Earth101.1. They were later hired away to do mornings at K-WEST/Magic 106. The wacky duo would do spoofs of television shows and often bring listeners and advertisers into their bits.

After spending years on the radio in L.A., they left for Tampa, Florida, and then San Francisco in 1984. Unfortunately, it was soon after that move when they broke up and went their separate ways. The breakup was the definition of “ugly.” 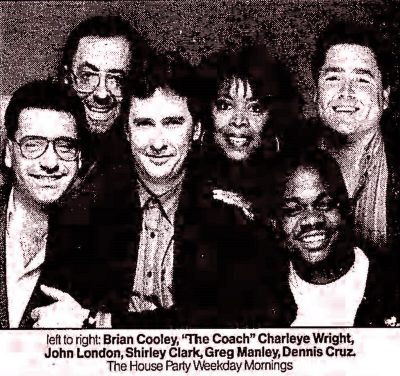 London ended up doing talk shows, and then mornings at KMEL in San Francisco for a while, but eventually returned to Los Angeles morning radio, as the host of John London’s House Party on KKBT, 92.3 The Beat. The show became popular in the Southland, but it did stir up controversy at times. John sometimes described himself as “The white guy on the black station.”

John hosted the popular morning show for about 5 years, until 1999, when he was transferred to sister station KCMG 100.3, to play Jammin’ Oldies. London eventually wound up back on the radio in San Francisco.92.3 KKBT 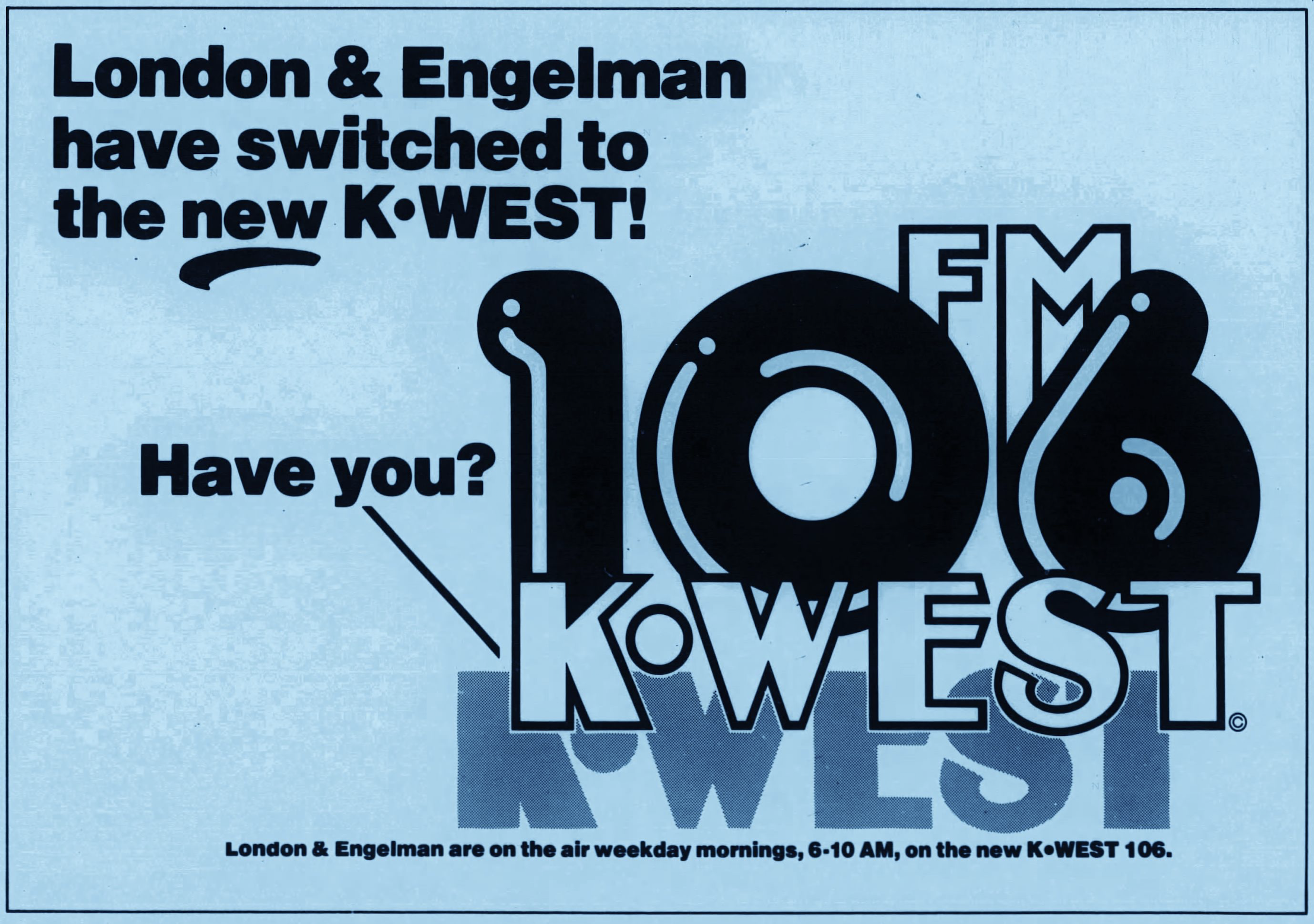 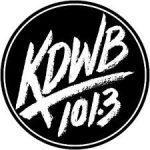 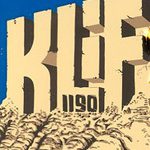