With that promo voiced by Bob Sirott, the biggest craze of 1974 is out there for all to see! Here’s brand NEW audio of John Records Landecker in the early years of his career on the Enormous 89. WLS had recently begun calling itself “Musicradio”, and was playing with a new deck of jingles, while still using the old 60s cuts sparingly. It wouldn’t be long before we were hearing jingles from JAM.

Jeffrey Hendrix reports news – Patty Hurst is still in captivity at this time. Remember, this is at night, so the news update is just that, a couple of headlines at the :50 break. Landecker cracks the mic again at 8:59. Before this ends, Landecker is about to do another episode of Americana Panorama!

Listen to the energy level on this aircheck! You won’t hear this on any FM station today. Also, listen for a couple of spots voiced by Dan Ingram (WABC), who by this time was an accomplished national agency voice.

Technically speaking, listen to the audio quality. It sounds as if the source recording was recorded a bit too loud, however, AM used to transmit with 13k of bandwidth (as opposed to only 9khz today), thus, there is a higher quality to the received signal. Didn’t hurt that receivers back then were a bit more wide-banded than they are today either.

Final song on this 10 minute scope is Barbara Streisand’s “The Way We Were”. And no, you can’t hear the full songs, but here, its the jocks, jingles and commercials which matter anyway! 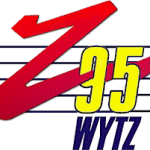 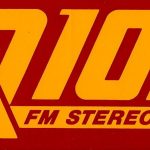 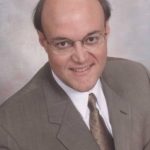