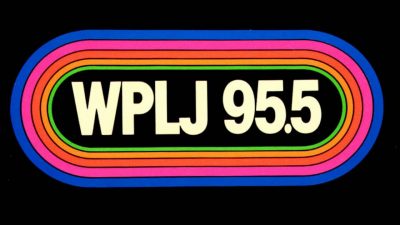 This nearly hour-long special aired Saturday and Sunday evenings for the first few months of 1979. The whole special was 48 hours, describing and featuring the great acts of Rock music from the early 1960s to then-present.

This is the final hour of that special. Airing during David Fontana’s show, the special was narrated by Mike Harrison and whirls through 15 years of rock. You really have to listen to understand. It’s great!