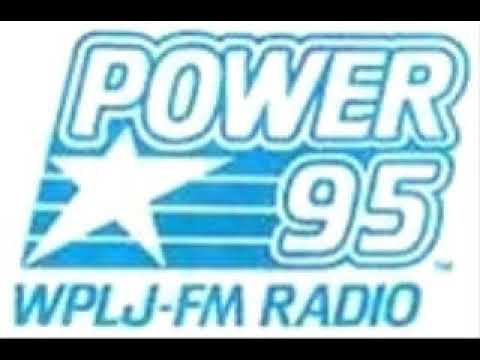 What in the world became of this station?!! With a set of jingles that other stations had JAM voice for their own, a format that eventually BEAT Z100? One does wonder. Some have often blamed Michael Scott Shannon and his “MOJO Radio” CHR format that he brought in from California. Some just say that there wasn’t room for two CHR stations in the Big Apple (Surely NOT the case!) Some blame format splintering as the case. No matter what one thinks, one listen to this recording should remind you that Personality CHR works! And it sounds great!

A word about the audio and format.

This came in Mis-Labelled from Big Apple Airchecks. Sorry, Matt. The original was labeled 1985. Also, the sound quality is lacking. I believe the original source tape was a bit noisy – FM white noise, most likely, and the file I got here had already been put through noise reduction and had a somewhat grainy sound. I’m disappointed and in other situations wouldn’t even post it here except that this is the occasion of WPLJ going out of business, having been sold to Educational Media Foundation to become another K-Love satellite feed, in either March or May of 2019. So here you are.

We don’t know the jock’s name, although a caller phones in and addresses her by first name. I’m not familiar with 1980s WPLJ jocks aside from a few noteworthy people, so help us out by commenting at the bottom of this page.