In the early 1980, many FM stations were ditching their older skewing, soft formats, for Top 40, or Contemporary Hit Radio (CHR). One of those stations was WEEI-FM. In 1982, the soft sounds on 103.3 FM were slowly being pushed out in favor of new music. It was done very gradually, with the idea of not alienating the audience that kept WEEI-FM so popular, but to also bring in a new younger audience that was not being served adequately. Slowly, more high-energy jingles were introduced with “HitRadio 103 FM” being used to identify the station in lieu of WEEI-FM. When WEEI AM was sold in 1983, FCC rules did not then permit the FM station to keep its call letters. So, in February of that year, WEEI-FM became HitRadio 103 WHTT. The CHR format lasted three years until the Summer of 1986 when WHTT became WMRQ “Q-103”, “Boston’s Quality Rock”. 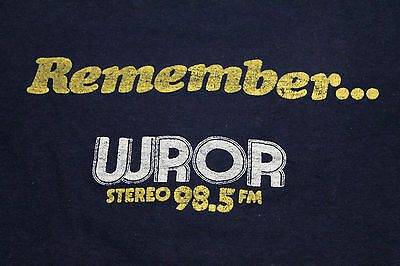 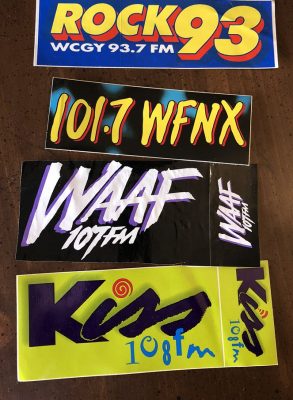 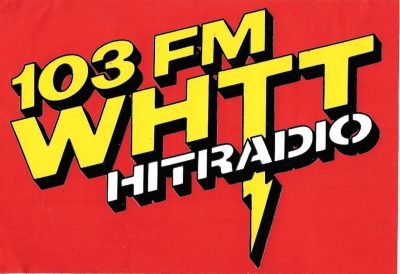