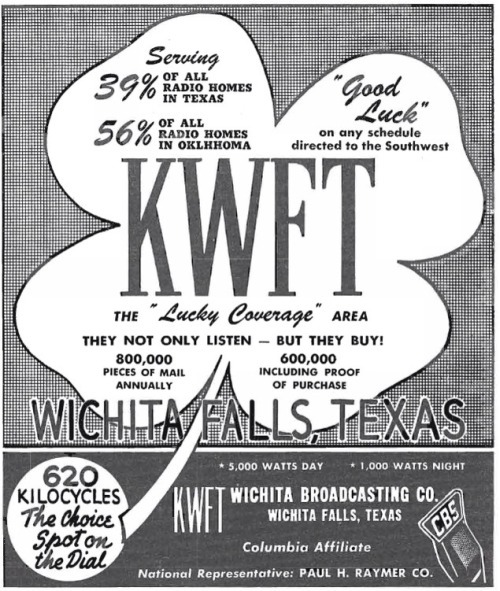 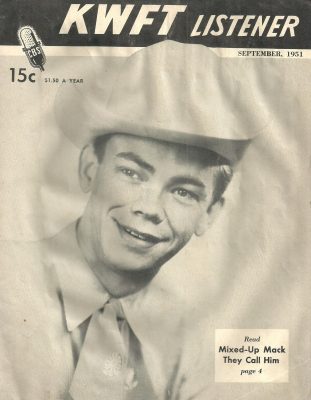 Before all of these achievements. Bill was a DJ in the small town of Witchita Falls, Texas, at 62 KWFT. This 1957 KWFT aircheck features Mack from his early days. Sadly, we got word that Bill passed on July 2020. – Ellis