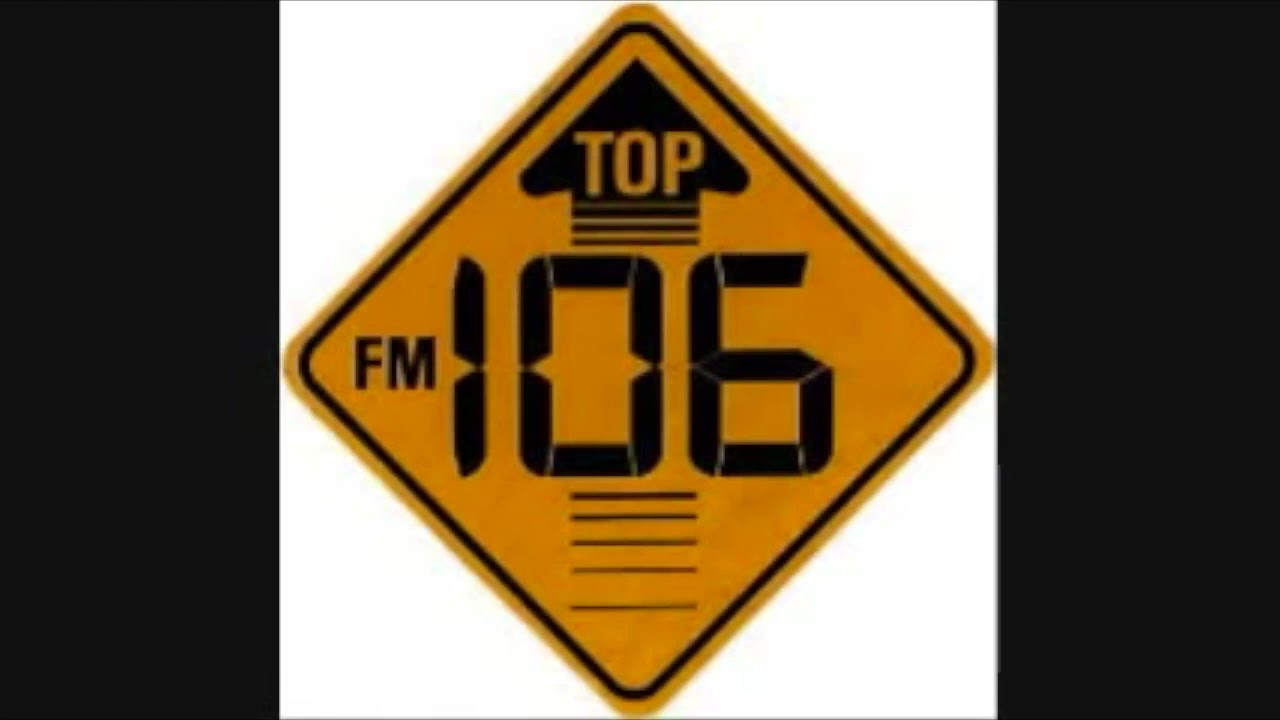 Back in the 1980s, the 106.1 FM frequency in Philadelphia struggled to attract an audience. It started the decade as WWSH Wish FM 106. It had a Beautiful Music/Easy Listening format with a sizable audience, but Cox radio, who owned the station, was not happy with that older audience, and wanted to make the station appeal to younger listeners, to get a bigger chunk of the 25 to 54 year old ad buys.

The next few years saw a number of name changes and variations on the top 40 format, while the station continued to flounder. In 1984 the station’s name was changed to “Z-106”, WZGO, to lackluster results. In 1986,Hit Hits programming guru, Mike Joseph was brought in. Joseph was the guy responsible for launching WCAU-FM to success years earlier with the Hot Hits format. The station’s name was changed again, this time to “Electric 106”, WTRK. It had many of the elements of Hot Hits, but listeners seemed to be satisfied with WCAU-FM, and Electric 106 flopped.

Cox sold the station to Malrite Communication in 1987. Malrite, who had great success in New York with Z100. They rebranded the station as Eagle 106, WEGX. At long last, the station found ratings success.

This air check feature WWSH program director, and legendary air talent, Bobby Rich. Rich has a long radio history including gigs at WMYQ Miami, WAVZ New Haven, KHJ and KHTZ Los Angeles, WXLO New York, and over two decades at KMXZ Tuscon. He is best known as one of the “Rich Brothers” with two tours of duty at “B100” KFMB-FM San Diego. -Ellis